Manchester City legend Yaya Toure has confessed that it was always his goal to play in Europe but his main quest was to be a legend and make a massive impact at a club. The Ivory Coast international retired two years ago after a storied career with City, Barcelona and a few other clubs. Few … Read more 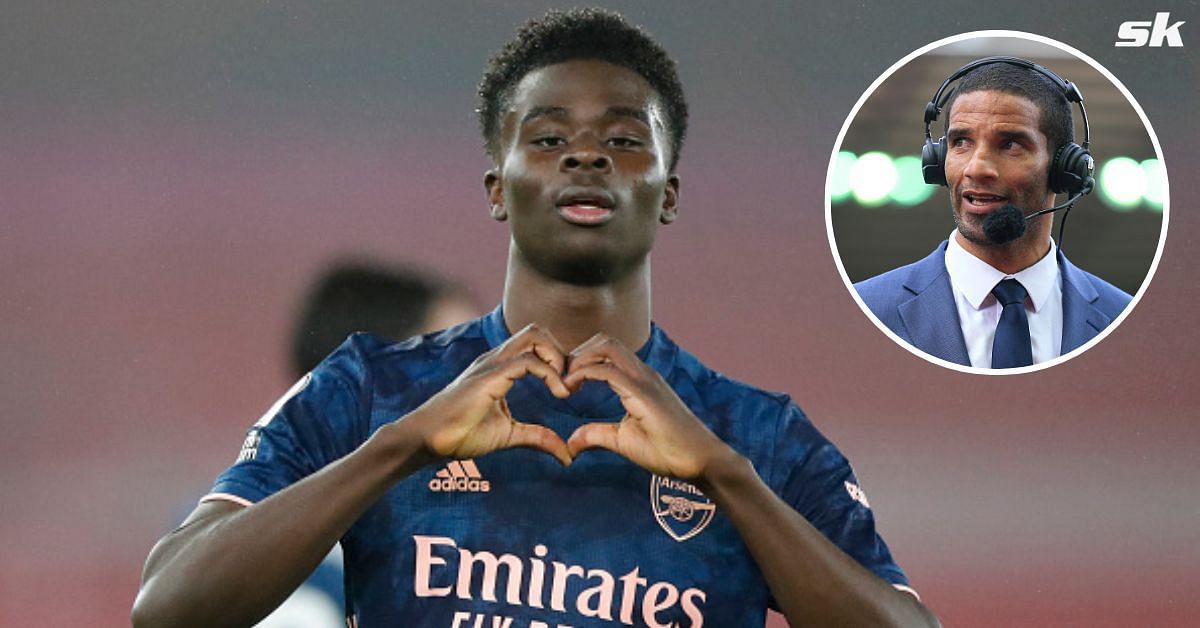 Former Manchester City goalkeeper David James is of the view that Arsenal star Bukayo Saka would be a great signing for the Cityzens. Bukayo Saka has established himself as a key player for Arsenal since making his senior debut for them in 2018. He has made 139 appearances across all competitions for them, registering 57 … Read more Manchester City star Kevin De Bruyne has backed Jack Grealish and hit out at the English media because he believes that English players are under more scrutiny than the foreign players. This comes in light of Grealish’s struggles for form at City, with just 11 goals contributions since he arrived. After signing from Aston Villa … Read more