Moscow: President Vladimir Putin has granted Russian citizenship to former US security contractor Edward Snowden, according to a decree signed by the Russian leader on Monday. Snowden is one of 75 foreign nationals listed by the decree as being granted Russian citizenship. The decree was published on an official government website. Snowden, a former contractor … Read more 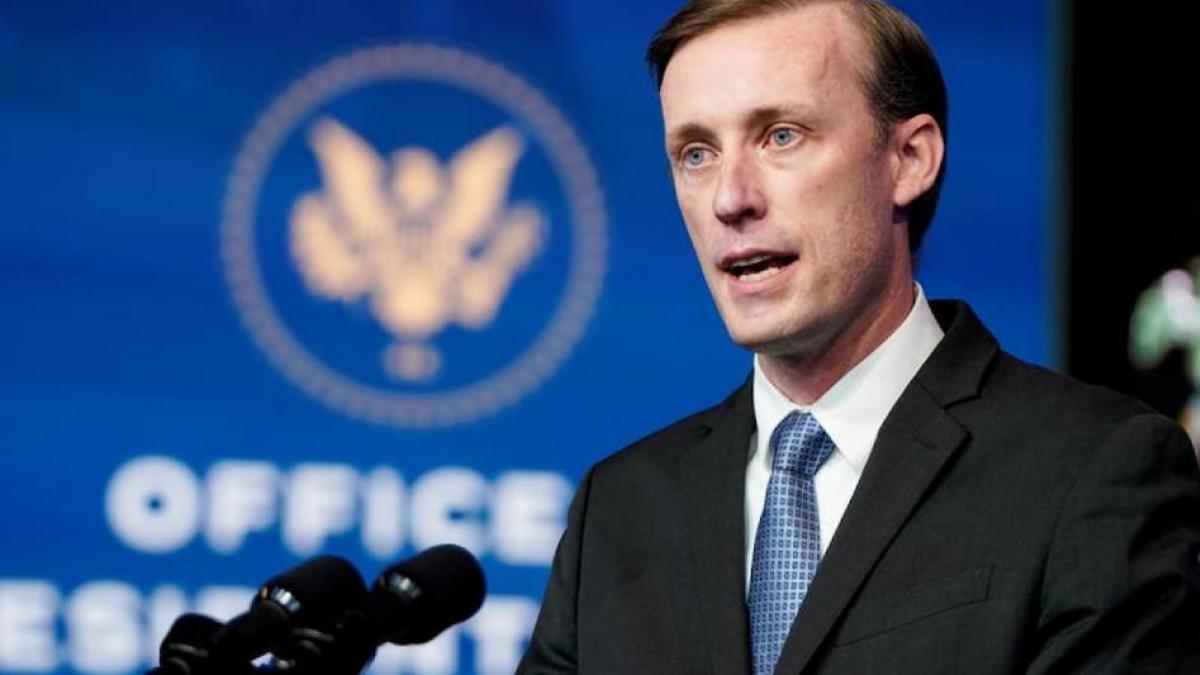 The United States (US) on Sunday warned Russia of ‘catastrophic consequences’ if Moscow uses nuclear weapons in Ukraine. US National Security Adviser (NSA) Jake Sullivan said that if Russia crosses this line, there will be catastrophic consequences for Moscow and that Washington will respond decisively.  The top US security official made these hard-hitting remarks while speaking … Read more