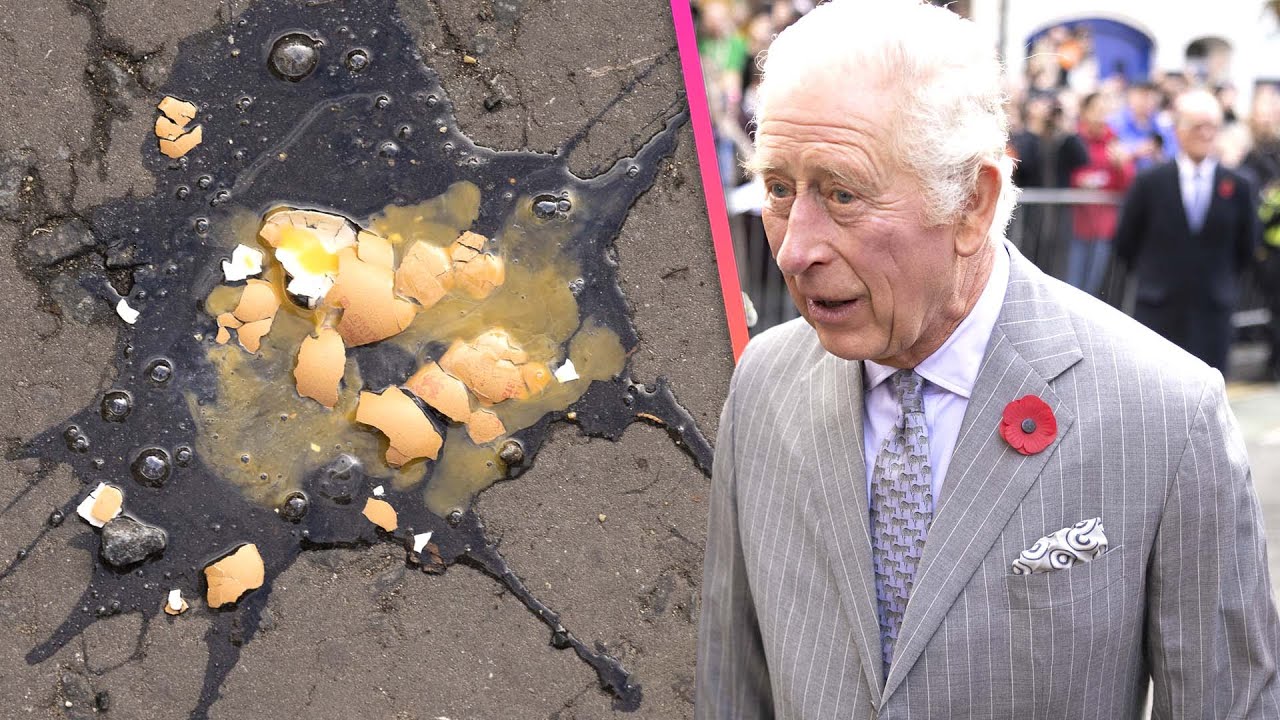 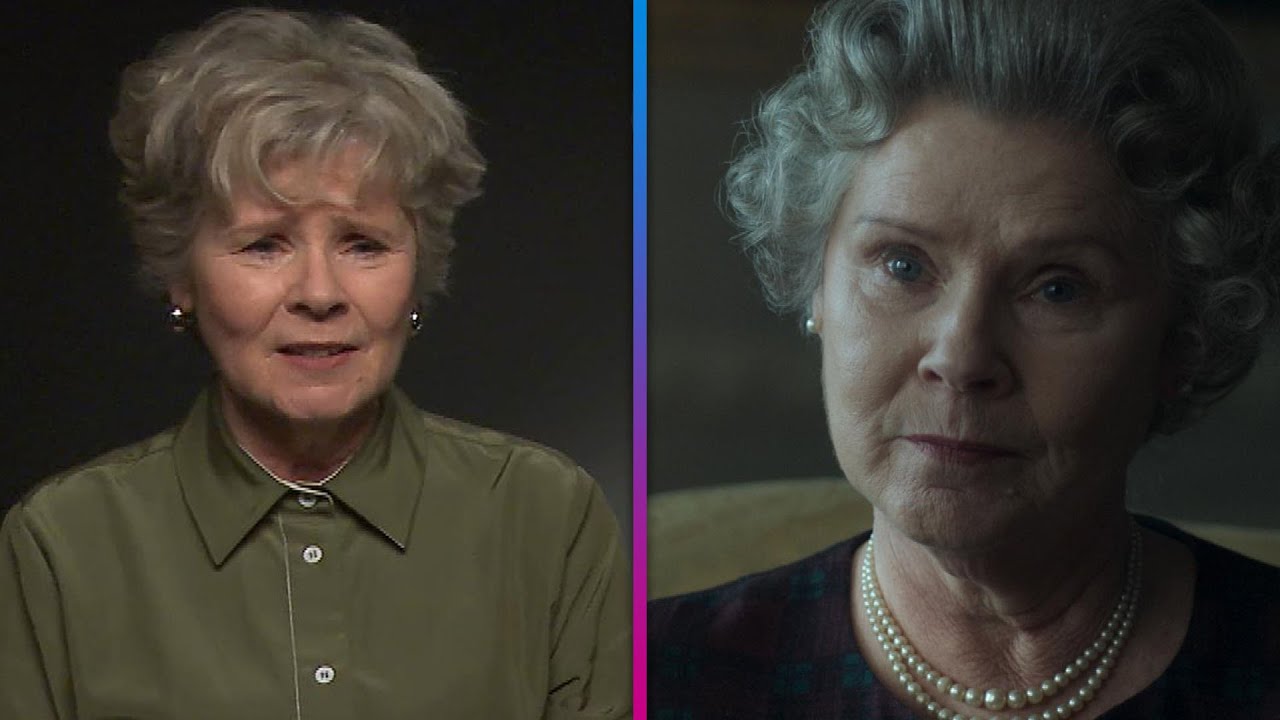 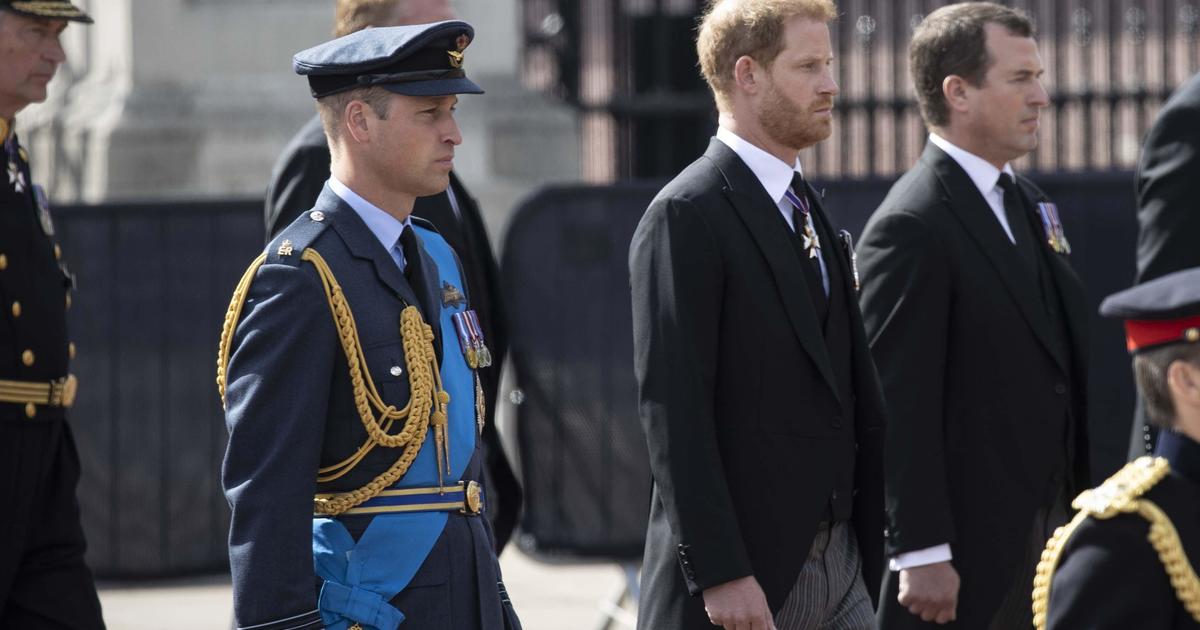 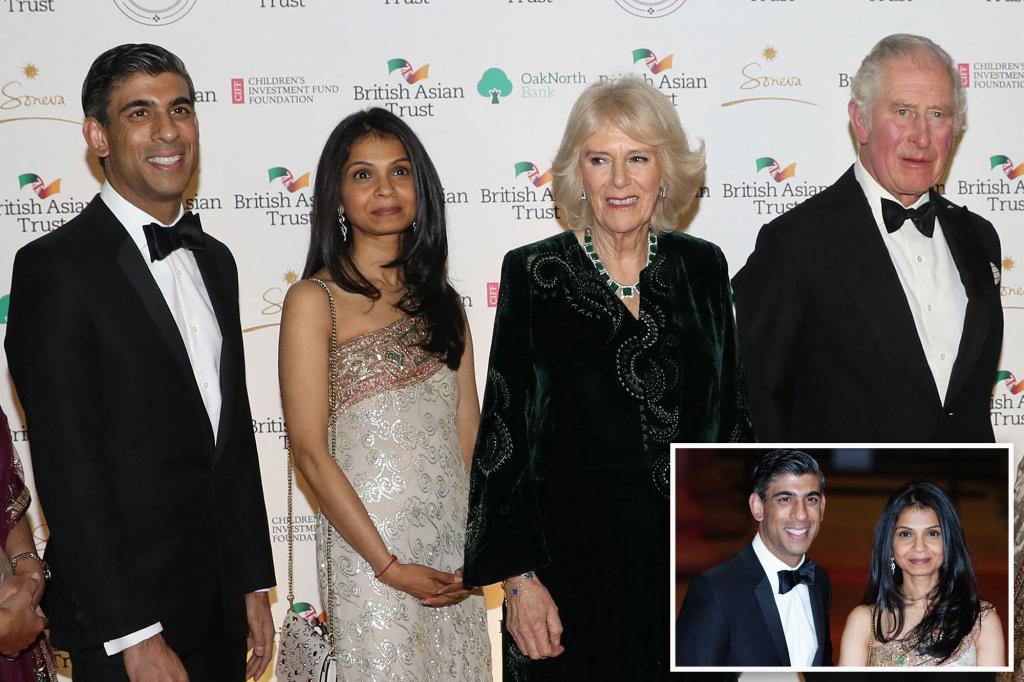 The new residents of No. 10 Downing Street will be richer than those in Buckingham Palace. Rishi Sunak, who will become the UK’s new Prime Minister, and his wife Akshata Murty have an estimated fortune of $845.5 million, according to the Sunday Times 2022 Rich List. The list placed them as the 222nd richest people in Britain. … Read more

Press play to listen to this article LONDON — Westminster is in turmoil, the U.K. economy is floundering, and Tory MPs are about to pick their fifth prime minister in just over six years. But in a sign of total normality in this fully-functioning Western democracy, Brits have instead spent much of the past week … Read more 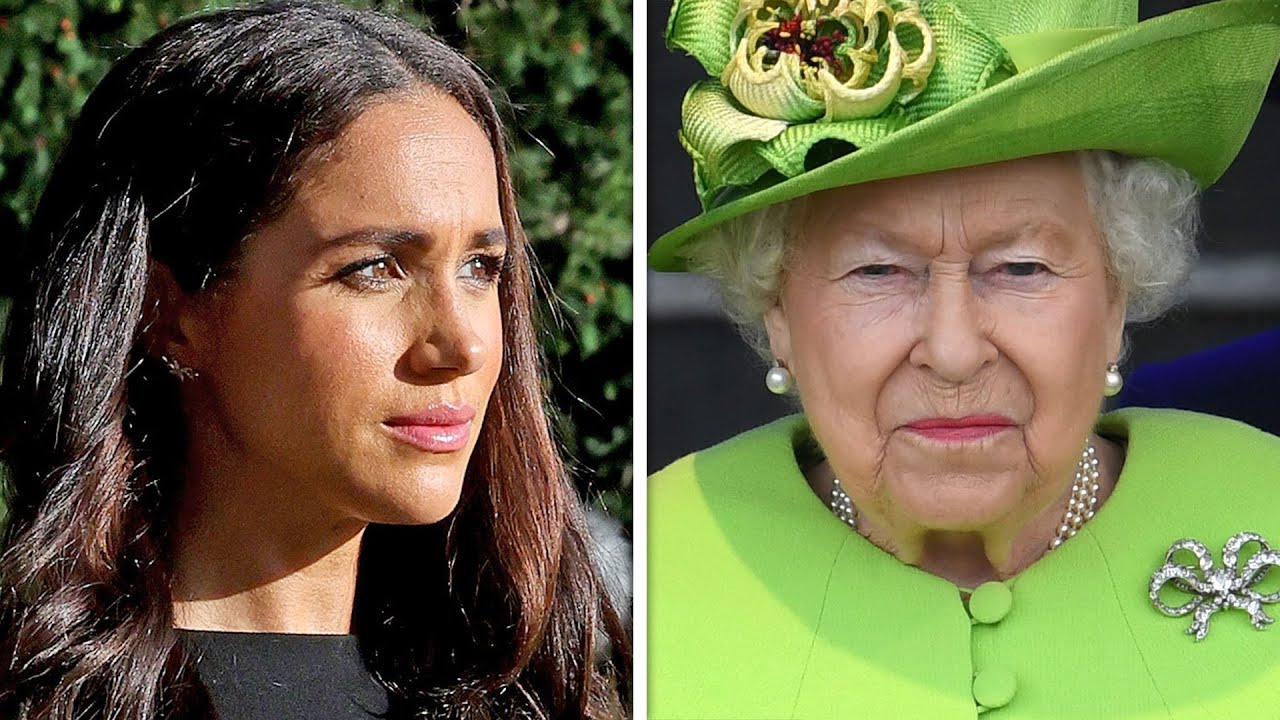 More than 1,000 Paddington bears and other teddies left in tribute to the late Queen Elizabeth II in London and Windsor will be donated to a children’s charity, Buckingham Palace said Saturday. Mourners left thousands of tributes, including flowers and teddy bears, outside Buckingham Palace and in royal parks in London and outside Windsor Castle … Read more 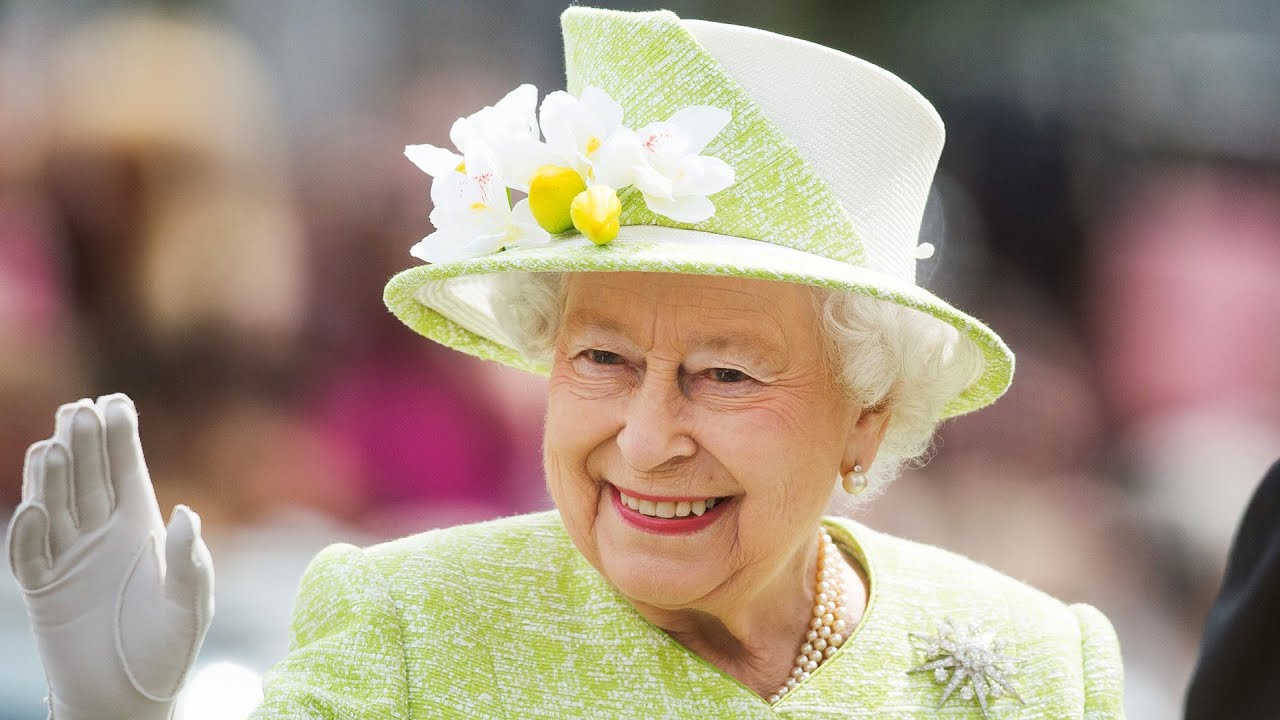 Where the British Monarchy Goes After Queen Elizabeth II’s Death 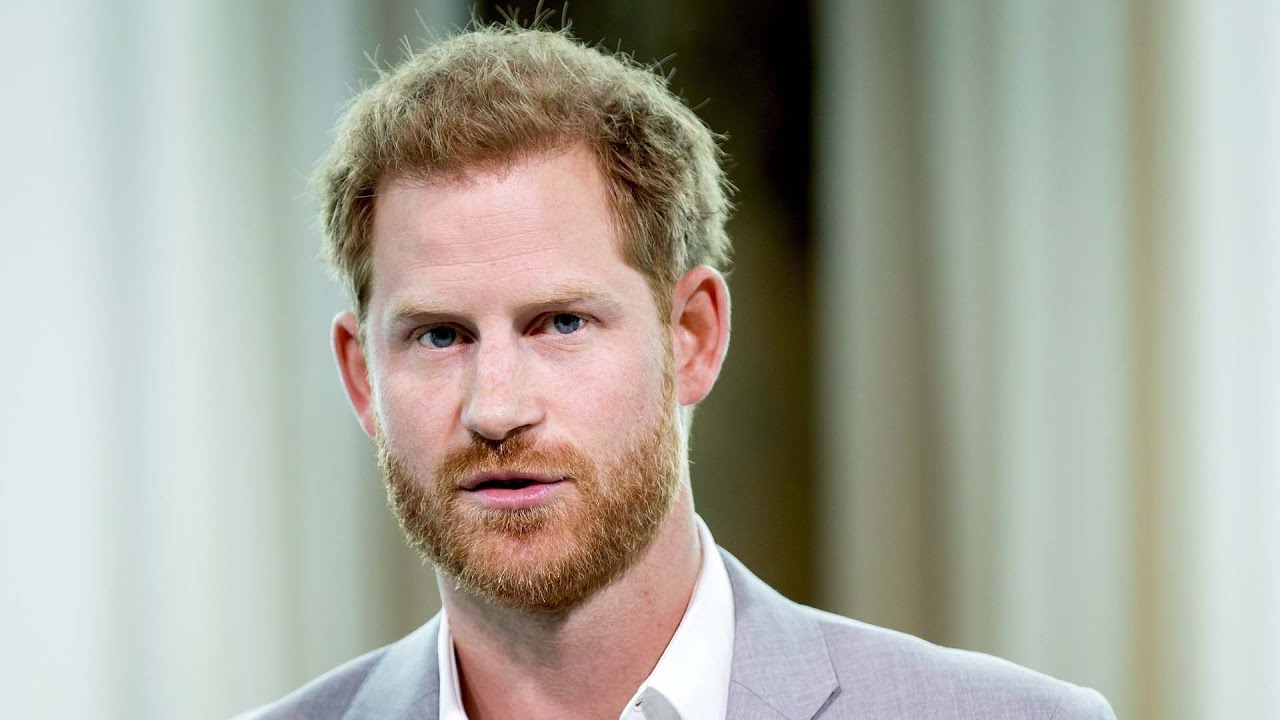 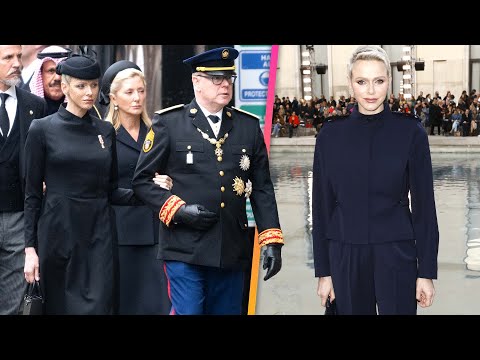 How Princess Charlene’s Return to Spotlight Is ‘Really Encouraging’