This is how Washington chose to remember its former starImage: AP Over the weekend, the Washington Commanders revealed a new “statue” memorializing Sean Taylor, a former safety who played for the organization from 2004-07, earning two Pro Bowl nods before his death at 24 years old. Taylor was a phenomenal young talent, family-oriented, and a … Read more

What is this, if not racism?Image: AP According to the policy, Jerry Jones hasn’t done anything wrong. That’s because anti-Blackness is never a crime. A recent report from The Washington Post shows Jones in a photograph from 1957 in Arkansas among a crowd of white students, “standing on the frontlines of one of Little Rock’s … Read more

UghPhoto: AP I don’t mean to go down a whole rabbit hole dive into corporate personhood, but team owners infuse their NFL franchises with personalities. The Dallas Cowboys exude Jerry Jones’ swashbuckling oilman bravado, the Pittsburgh Steelers have ingrained the Rooney family’s consistency and competence into their DNA and the Los Angeles Rams operate like … Read more 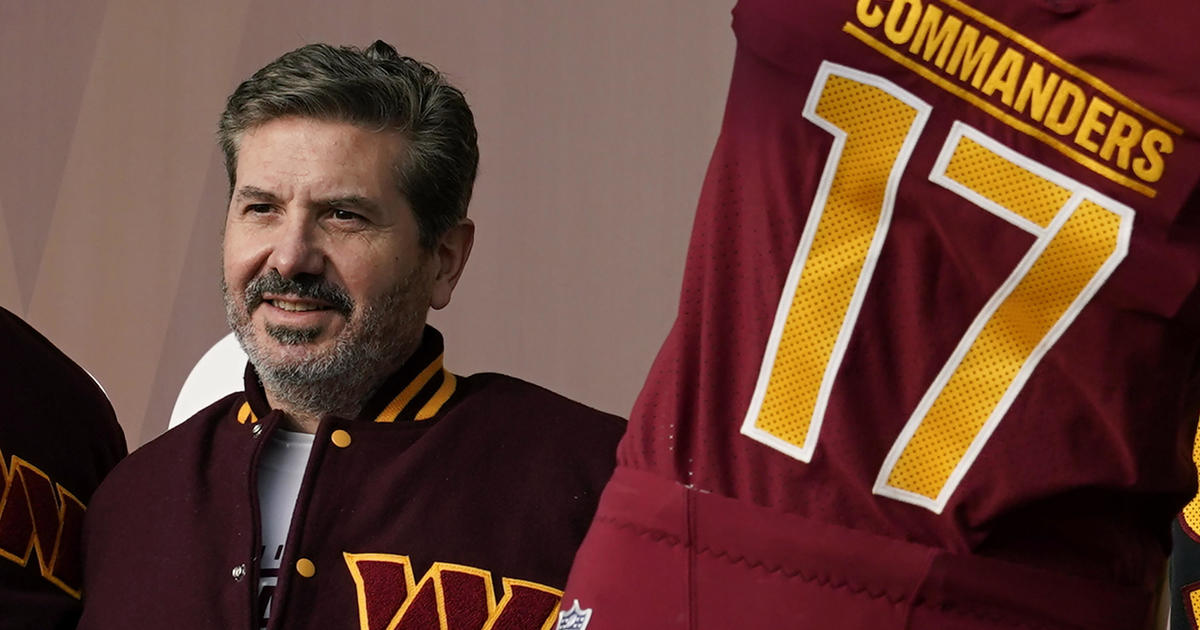 Photo: Getty Images Since Nick Saban turned Alabama into an assembly line of NFL talent, defeating his program has become a championship in and of itself. A victory that results in SEC programs paying forking over large sums of money for being in violation of the conference rule that prohibits student sections from rushing the … Read more

Jay-Z, future NFL franchise owner?Image: Getty Images What’s better than one billionaire, partnering up with a wealthier one? The Washington Commanders are up for sale, apparently, and there are several suitors, one being the man who joined forces with the NFL to both “Inspire Change,” and significantly improve the Super Bowl halftime show. TMZ is … Read more

Jerry JonesPhoto: Getty Images Dallas Cowboys head honcho Jerry Jones can’t help himself. Constantly running his mouth, interfering with his coaches, and doing the opposite of what scouts suggest in the draft. Jones may have stepped in it again after dressing up like a blind referee for Halloween. Jones decided it’d be funny to poke … Read more

The NFL owners meetings aren’t usually so entertaining. Usually, you have more of a united front around a multi-billion dollar business and one of the last cultural unifiers in a fractured landscape, but this year you have Colts owner Jim Irsay saying there might be merit in ousting Washington owner Dan Snyder, and Dallas owner … Read more