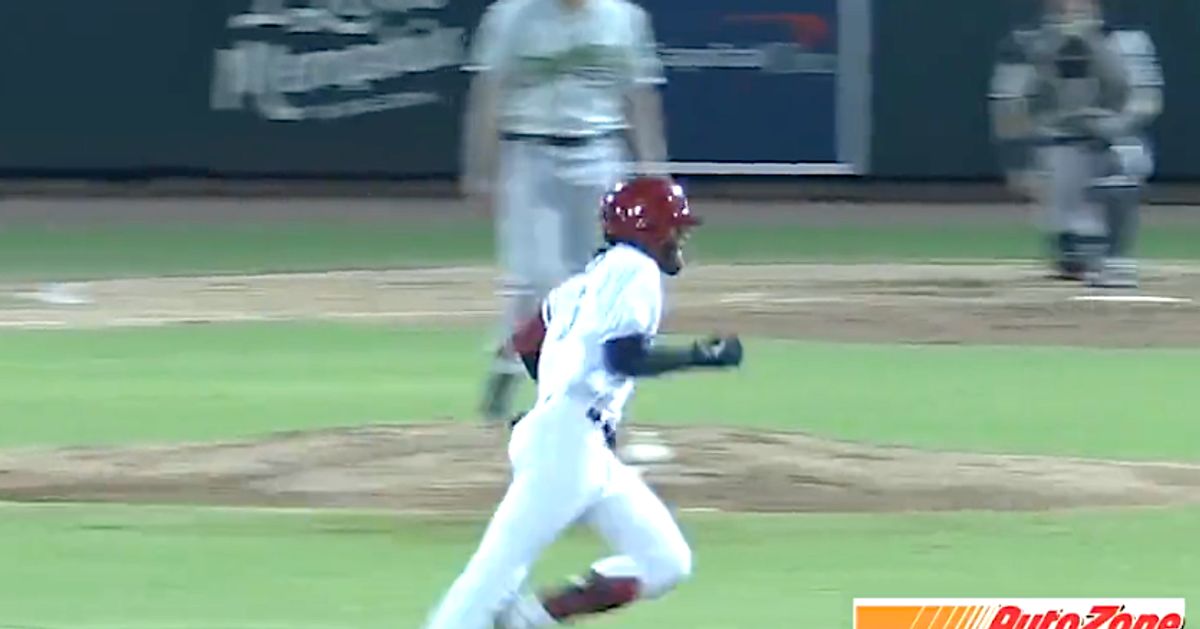 Delvin Pérez seemed to be enjoying his home run trot Thursday until he discovered way too late that the ball was caught for an out. (Watch the video below.) Pérez, of the Triple-A Memphis Redbirds minor league team, smacked a drive against the Gwinnett Stripers and appeared certain that the ball had flown over the … Read more