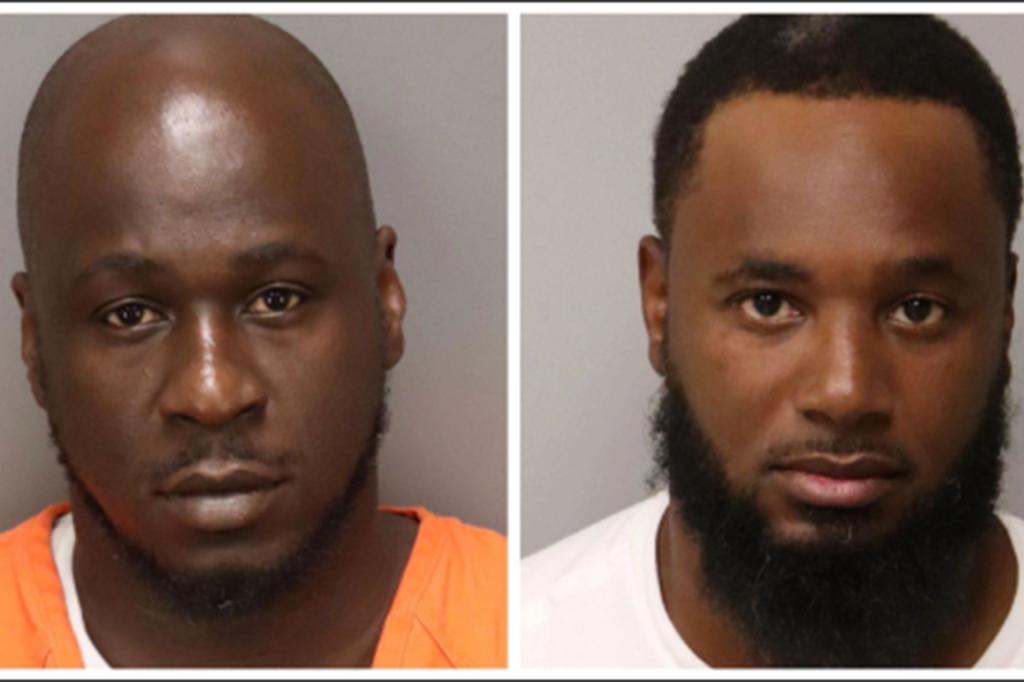 Florida law enforcement officials arrested two suspects this week after intercepting packages containing 87 pounds of marijuana at a UPS in a St. Petersburg suburb last year, according to reports.  Bennie Neely, 41, was arrested on Wednesday on charges of trafficking in cannabis, a first-degree felony, and importation of marijuana, a third-degree felony, according to court records.  … Read more