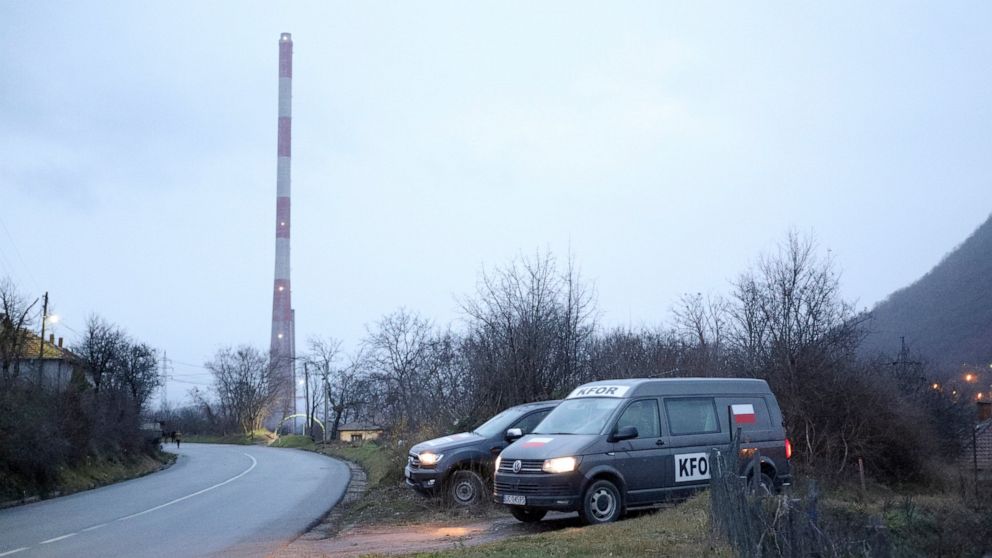 PRISTINA, Kosovo — Kosovo police and the local media on Sunday reported explosions, shooting and road blocks overnight in the north of the country, where the population is mostly ethnic Serb, despite the postponement of the Dec. 18 municipal election the Serbs were opposed to. No injuries have been reported. The European Union rule of … Read more

Being able to work remotely at her job at the onset of the covid-19 pandemic made the transition easier. She got an apartment and he moved in, and she hoped for the best. But he became physically abusive a few weeks in and then forbade her from setting foot outside. He’d say it was to … Read more 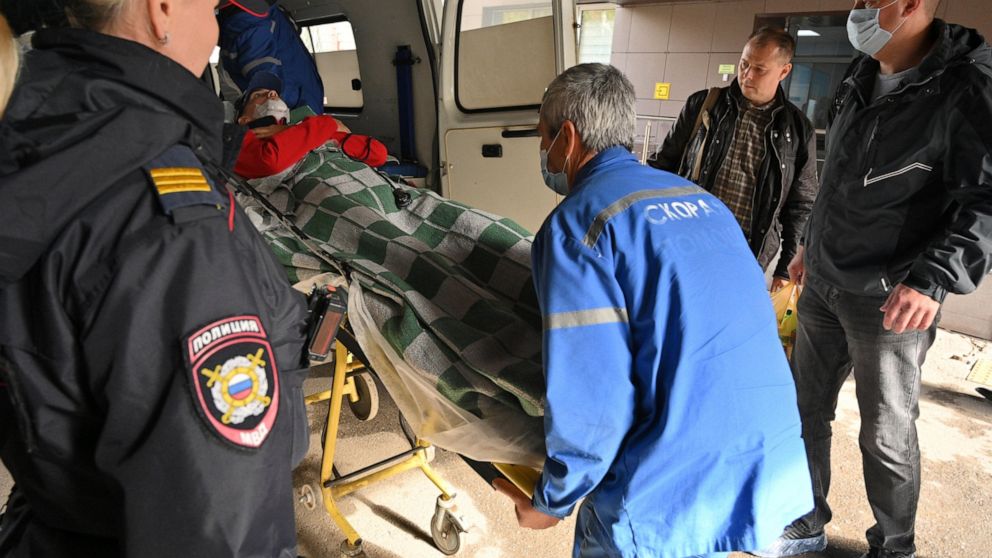 MOSCOW — More than a dozen people wounded in a school shooting in central Russia will be taken to Moscow for further treatment, authorities said Tuesday, a day after a gunman killed 17 people and wounded 24 others. Health Minister Mikhail Murashko said a medical evacuation is planned for 15 of the injured, including 13 … Read more 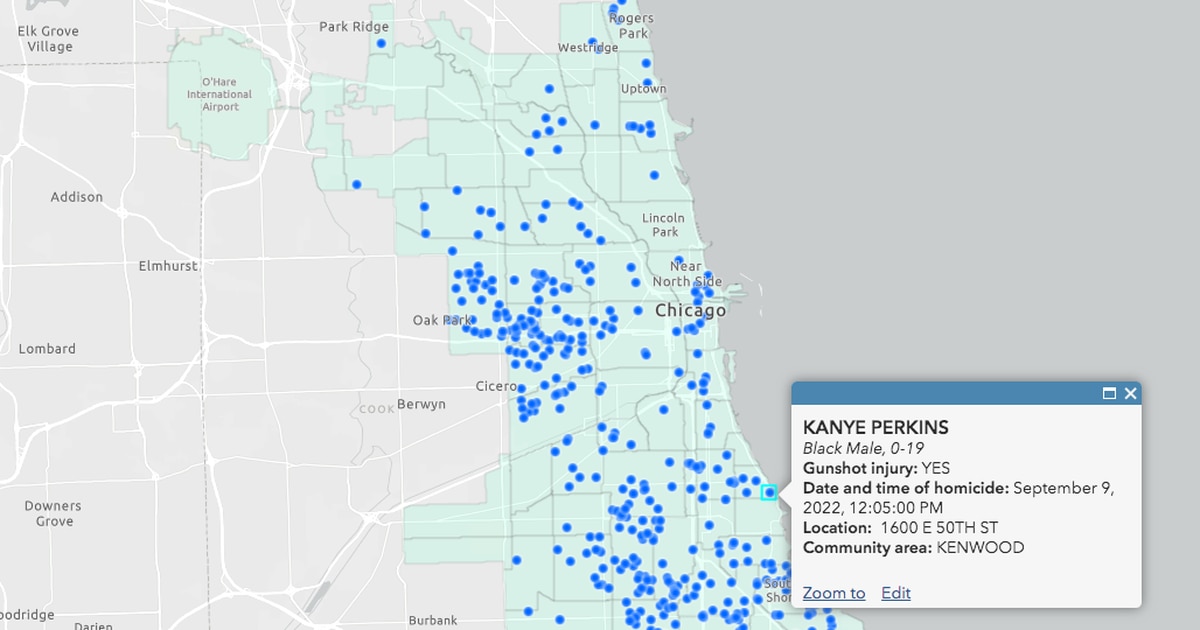 Information about homicides is released daily by the city of Chicago. The release of homicide victims’ names is delayed by two weeks to allow time for the victims’ families to be notified of a death by Chicago police. [ City reached at least 800 homicides in 2021, a level not seen in 25 years ] The homicide … Read more 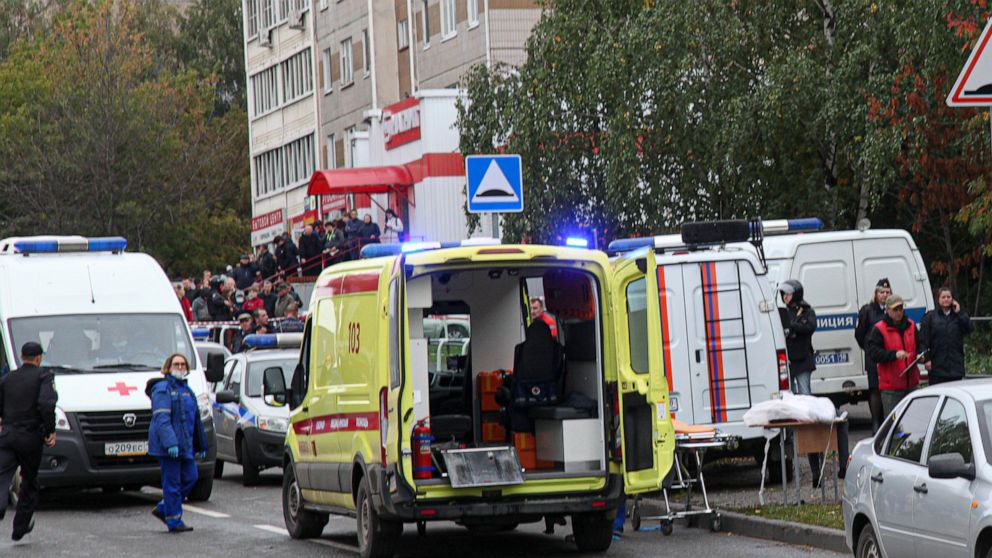 MOSCOW — A gunman opened fire in a school in central Russia Monday, killing 13 people, including seven children, and wounding 21 others. Russia’s Investigative Committee said the shooting took place in School No. 88 in Izhevsk, a city about 960 kilometers (600 miles) east of Moscow in the Udmurtia region. It identified the wounded … Read more