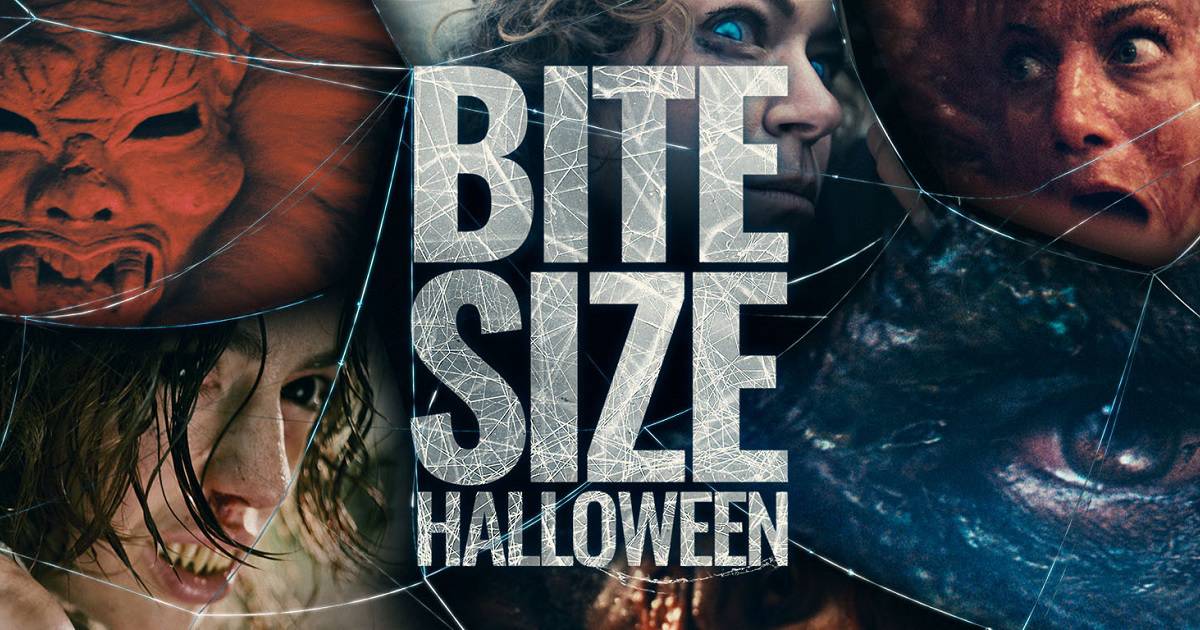 Disney’s 20th Digital Studios has been releasing horror shorts as the Bite Size Halloween series on the Hulu streaming service for two seasons now, and a third season of the series is set to premiere on October 1st. Tomorrow! With that date so near, a trailer for Bite Size Halloween season 3 has arrived online and can be seen in the embed above.

Last year, it was announced that nine of the previous Bite Size Halloween shorts were being expanded into feature films. The first of those feature expansions is John William Ross’s Grimcutty, which is being released through Hulu on October 10th. The second is Ben Steiner’s Matriarch, which will be released on October 21st.

20th Digital Studio’s David Worthen Brooks provided the following statement: “As we launch the first feature films developed with our incredibly talented Bite Size Halloween filmmaker alums, we are thrilled to introduce the next wave of dynamic filmmaking talent and their ingenious short films. We take great pride in showcasing these vital, diverse voices and their very personal twists on horror, thriller and sci-fi.“

What did you think of the Bite Size Halloween season 3 trailer? Will you be watching these shorts? Let us know by leaving a comment below.