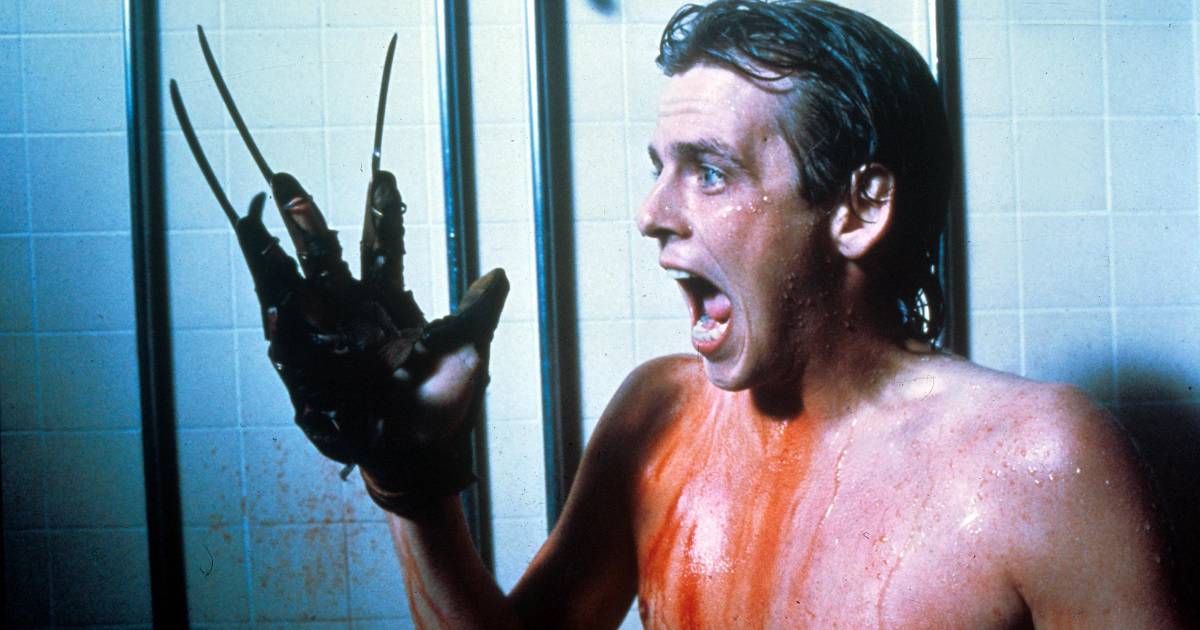 As announced earlier this month, The Arrow in the Head Show – which used to be released through the JoBlo Horror Originals YouTube channel – has migrated over to its own YouTube channel. Today, a new episode of the show was released, and in those one hosts John “The Arrow” Fallon and Lance Vlcek are looking back at the maligned 1985 sequel A Nightmare on Elm Street Part 2: Freddy’s Revenge (watch it HERE) and asking, is the movie even better today? To find out the answer they have to that question, check out the video embedded above!

Directed by Jack Sholder from a screenplay written by David Chaskin, A Nightmare on Elm Street Part 2: Freddy’s Revenge has the following synopsis:

Jesse Walsh moves with his family into the home of the lone survivor from a series of attacks by dream-stalking monster Freddy Krueger. There, Jesse is bedeviled by nightmares and inexplicably violent impulses. It turns out Freddy needs a host body to carry out his gruesome vendetta against the youth of Springwood, Ohio. While Freddy gains influence, Jesse and his girlfriend, Lisa, race against the clock trying to figure out what’s going on.

Here’s some information on The Arrow in the Head Show:

We’re trying something a bit new here on Arrow In The Head. After many years behind the scenes, we’ve decided to take our sarcastic, booze-influenced style into the video age with The Arrow In The Head Show! Hosted by John Fallon aka The Arrow and Lance Vlcek, we will dig into not only the newest horror flicks hitting the big and small screens but also delve into the good, bad, and ugly of horror from the golden ages of the ’80s through the underrated 90s and maybe a bit beyond.

Something groovy and a tad rough around the edges, we are here to talk shop with a drink in hand, a bit of foul language, and a whole lot of heart.

The A Nightmare on Elm Street Part 2: Freddy’s Revenge episode of the show was Edited by Lance, and it was Written by The Arrow and Lance.

Episodes of The Arrow in the Head Show are also available to listen to as audio-only podcasts. You can find the information on that at THIS LINK.

What do you think of A Nightmare on Elm Street Part 2: Freddy’s Revenge? Let us know by leaving a comment below.