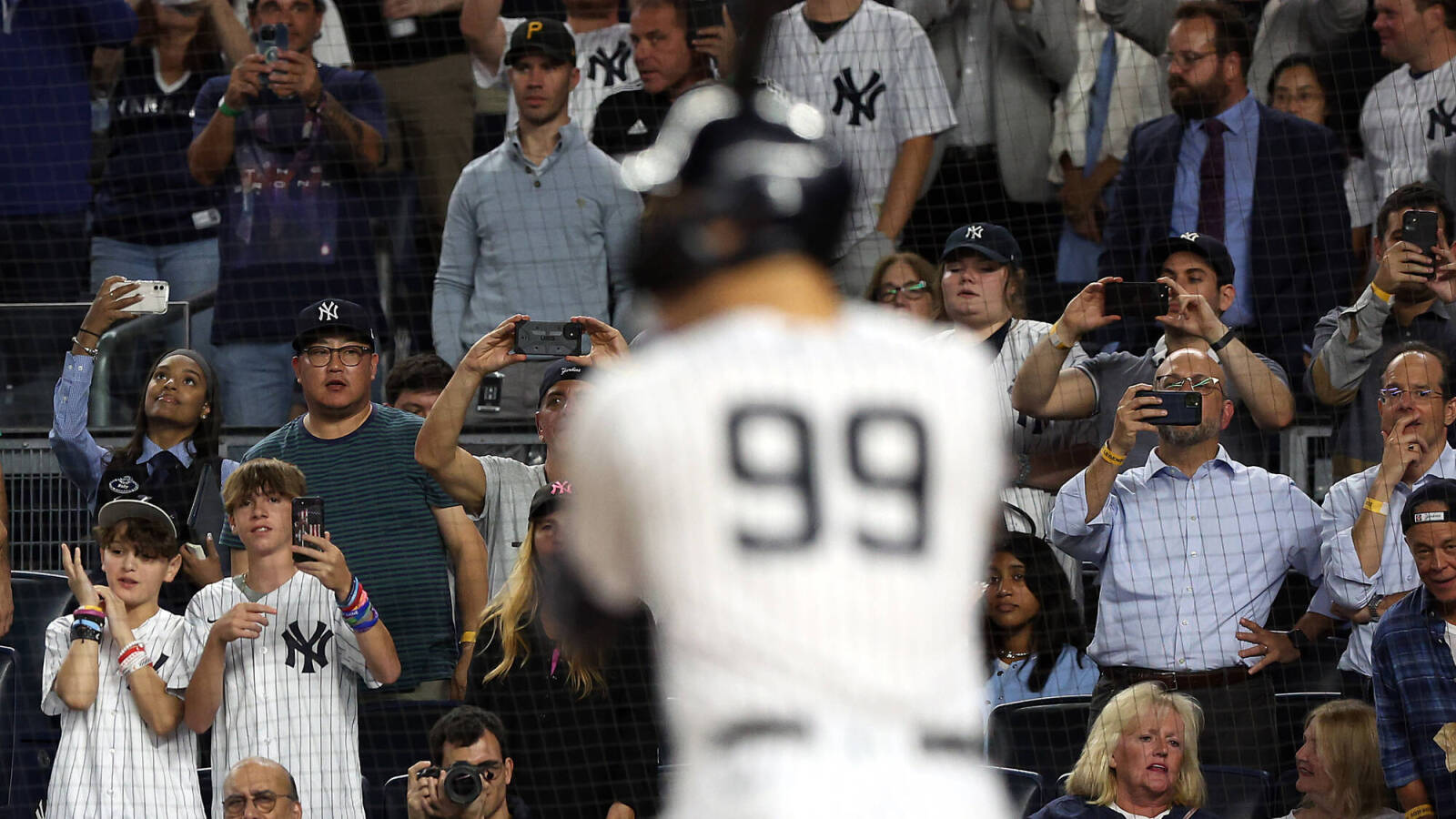 Aaron Judge and his 60 homers have captured the attention of the baseball world this season, but the American League home run record is not the only rare statistical achievement that No. 99 is chasing this year. As of this writing, Judge is currently leading all three AL triple-crown categories. Obviously, no one is catching his HR total, and his RBI lead also seems safe. Batting average is where things get interesting. Judge leads the AL with a .316 average, but Xander Bogaerts (.315) and Luis Arraez (.314) are both right on his heels. Sportsbooks don’t have much faith in Judge’s chances either. With just over two weeks left in the season, Roger Maris’s 60-year homer mark will fall, but whether or not Judge becomes just the second triple-crown winner of the 21st century is where the real intrigue lies.

Which brings us to today’s quiz of the day. Assuming Judge does end up leading the AL in RBI, he will join a list that includes many current and future Hall of Famers. So with that in mind, how many of the annual league leaders in runs batted in since the 2000 season can you name in five minutes?