“No one knew where he came from…” “But everybody wanted what he was selling.” Gravitas Ventures has revealed an official trailer for The Pez Outlaw, a documentary film that first premiered at the 2022 SXSW Film Festival earlier this year. Another unbelievable true story, this one about a pez obsessee and his secret mission to get his hands on the golden ticket – a lot of golden tickets. “A sPEZtacularly fun documentary.” Steve Glew spent the 1990s smuggling rare pez dispensers into the USA from a factory in Eastern Europe, making millions of dollars. It was all magical until his arch-nemesis, “The Pezident” from the US company, decided to destroy him. Steve becomes the hero of his own adventure, but as we know, all good things must come to an end. This also played at the Freep Film Festival and Cleveland Film Festival this year, and will be out on VOD later in October for everyone to enjoy. This reminds me of the other stranger-than-fiction doc Finders Keepers, with some big crazy twists like this one. You have to watch this – what a crazy fun trailer. 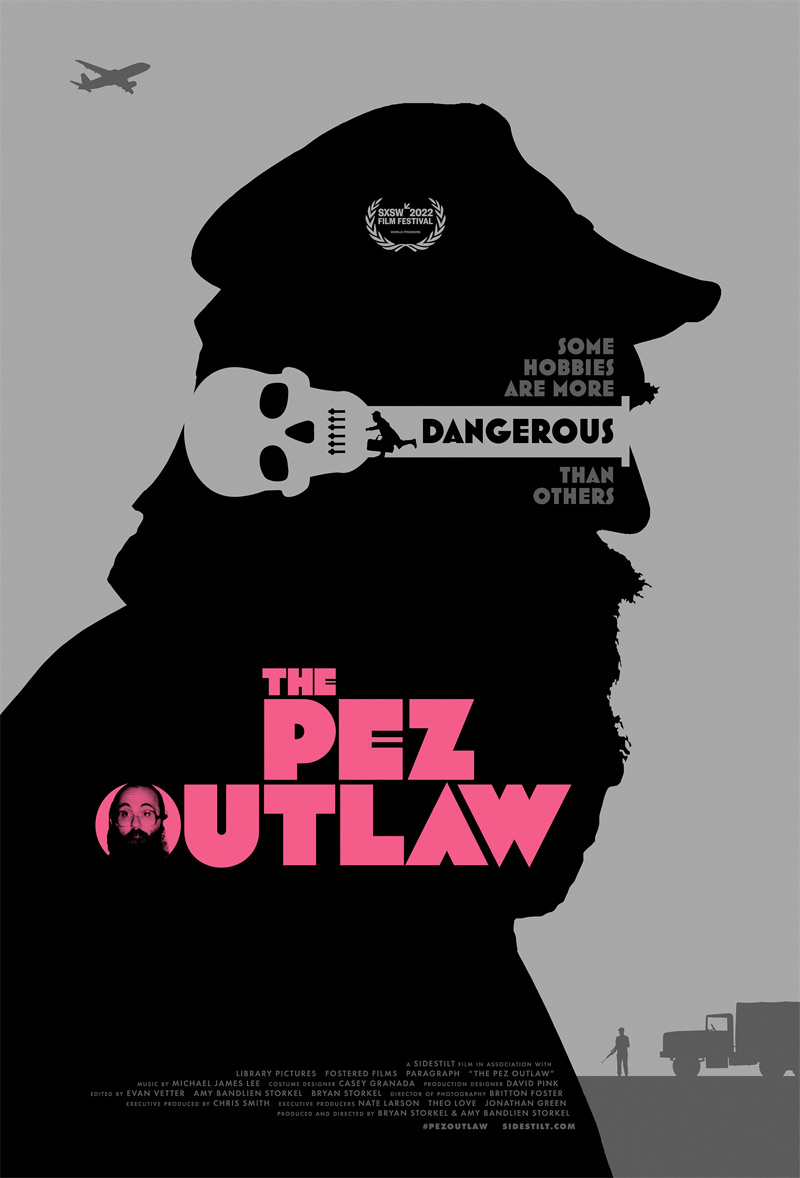 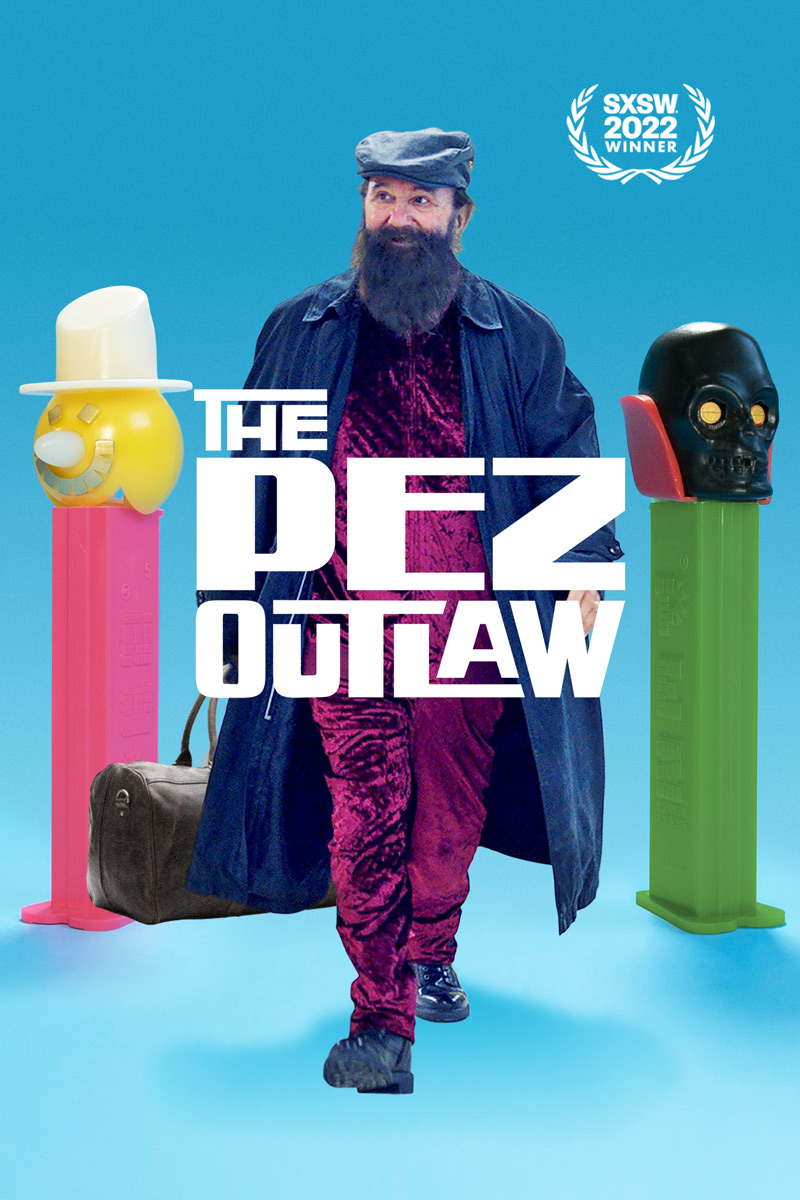 This incredible fish-out-of-water story follows the adventures of Steve Glew, a small-town Michigan man, who boards a plane for Eastern Europe soon after the fall of the Berlin Wall. His mission is to locate a secret factory that holds the key to the most desired and valuable Pez dispensers. If he succeeds, he will pull his family out of debt and finally be able to quit his job of 25 years. Steve becomes the hero of his own adventure, smuggling the rarest of goods into the U.S. and making millions in the process. It was all magical, until his arch-nemesis, “The Pezident”, decided to destroy him. The Pez Outlaw is co-directed by filmmakers Amy Bandlien Storkel & Bryan Storkel (also of the doc films Holy Rollers: The True Story of Card Counting Christians and Fight Church previously). Co-Produced by Dawn Bender, Norbert Blecha, and Bo Butterworth. This initially premiered at the 2022 SXSW Film Festival earlier this year. Gravitas will debut The Pez Outlaw doc in select US theaters + on VOD starting October 21st, 2022 this fall. Who’s in?