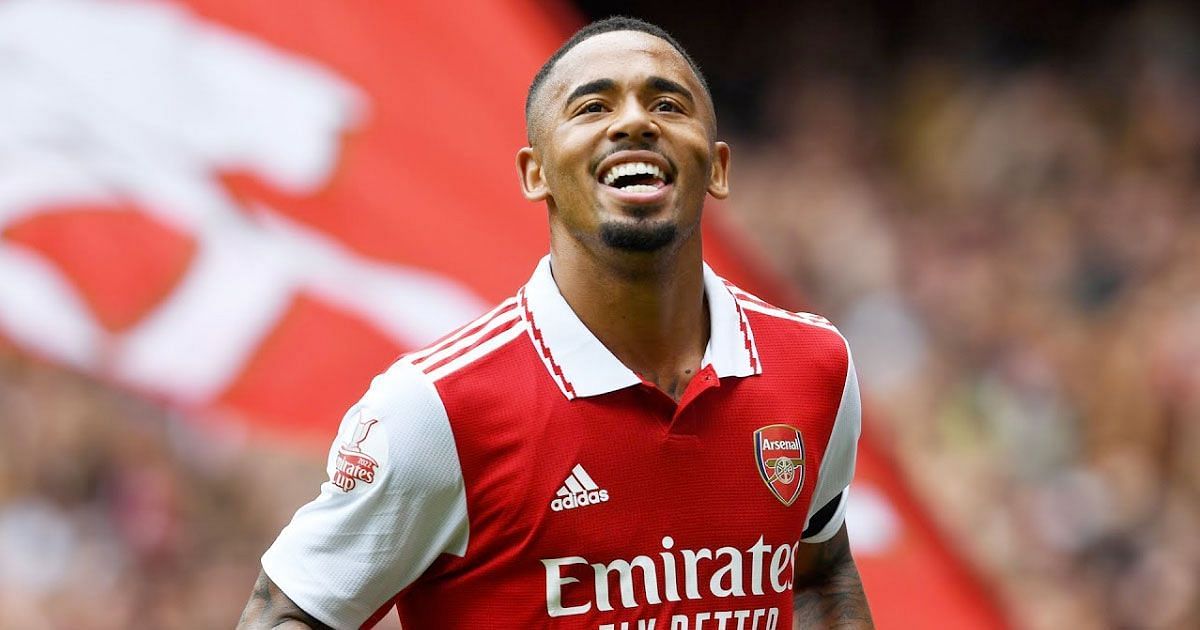 The north London side were linked with the Serbian in the January transfer window but he moved from Fiorentina to Juventus (via Football Insider). He has scored 13 goals and provided two assists in 29 matches so far for the Bianconeri.

However, the Gunners are still keeping tabs on Vlahovic and are interested in bringing him to the Emirates.

Campbell believes this will be a good move as the Serbian can work well in tandem with Gabriel Jesus, who is versatile up front. He told Football Insider:

“Listen, I understand that he chose Juventus but if he is available we will make a spot for him. We could use him in certain games. Let’s not forget that Gabriel Jesus is that good he can play down the middle and out wide. You need the flexibility to change in game.”

“If Arsenal ever wanted to change the system and play two up top, Vlahovic could do that. What a front two Vlahovic and Jesus would be. They would cause all sorts of problems. It is important to have flexibility.”

Campbell also claimed that Vlahovic might not leave Juventus so early after joining them, but Arsenal should still monitor him. He said:

“At the moment I cannot see him leaving Juventus but you never know. Things are not going right there at the moment. If he becomes available, Arsenal should go for him. He is a killer in front of goal. He is a lefty as well which makes a huge difference.”

Vlahovic has been rather underwhelming this season at club level, scoring four goals in eight matches across all competitions. Juventus are currently eighth in the Serie A table, having won just two out of their seven league matches.

Mikel Arteta’s side, like other top European clubs, will play at least eight matches in the month of October.

They will begin their schedule by hosting arch-rivals Tottenham Hotspur today (October 1) in the Premier League.

Arsenal will then host Bodo/Glimt in the UEFA Europa League on October 6 before welcoming Liverpool to the Emirates on October 9.

The Gunners have started the season extremely well, losing just one out of their seven matches in all competitions and winning the others. They are at the top of the Premier League table and will hope to continue their good form throughout their busy schedule.