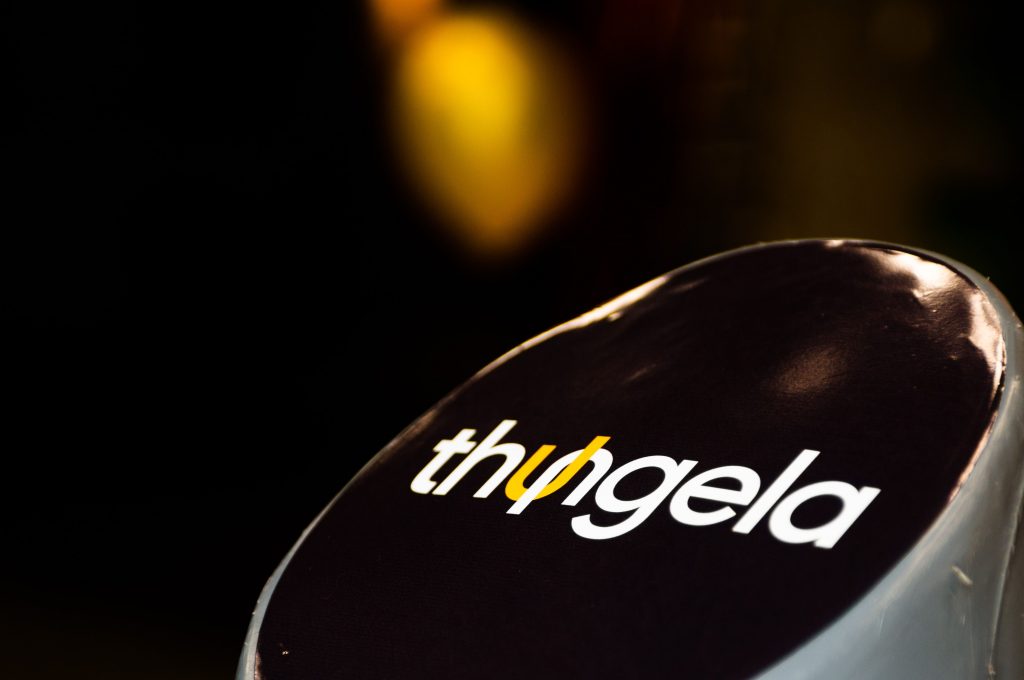 JSE-listed thermal coal producer Thungela Resources says it has come to an agreement with BEE partner Inyosi Coal to trade 4.2 million of its shares for a 27% stake in Anglo American Inyosi Coal (AAIC), in order to have full ownership of the entity.

The deal, which was announced on Sens on Thursday, will see Inyosi Coal owning an approximate 3.02% shareholding in Thungela along with voting rights.

“The transaction enables Inyosi to obtain an interest in Thungela while simultaneously transforming its interest into a more liquid position in a publicly traded entity,” Thungela said.

“The transaction marks a new chapter in our relationship with Inyosi, as we unlock value and liquidity for Inyosi as they transition from asset partners to investors in Thungela.

“The transaction also underscores Thungela’s commitment to sound capital discipline as we invest in a highly cash generative asset that we know exceptionally well – our own operations and project opportunities such as Elders,” Ndlovu said.

Thungela further added that the transaction is expected to be earnings accretive, with the group benefitting from AAIC’s Zibulo operation and the Elders production replacement project.

Thungela’s share price has risen 7.2% in the last seven days, strengthening from R256.90 on Wednesday last week to R270.83 during midday trade on Friday.