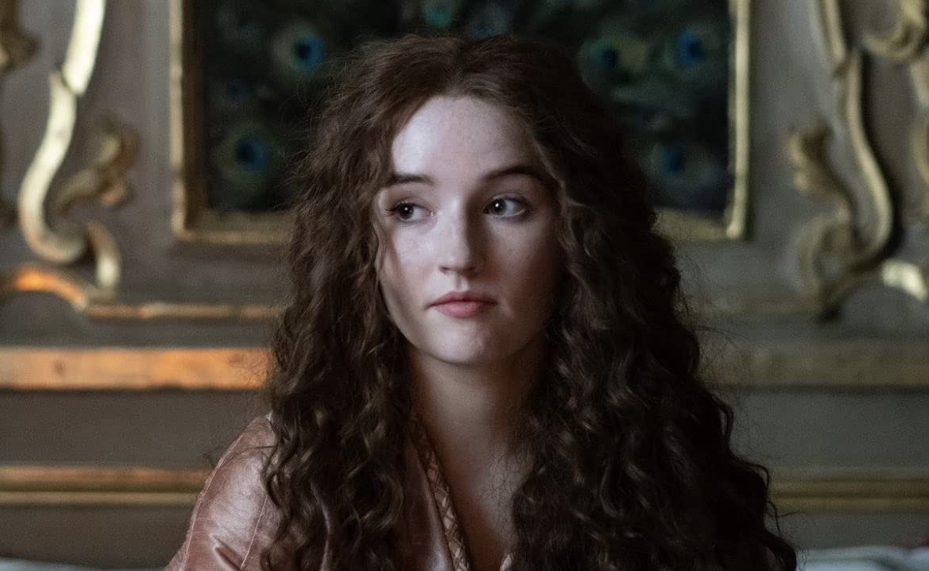 “The greatest love story ever told was missing a chapter. Mine,” says Kaitlyn Dever in a new trailer for Karen Maine’s “Rosaline.” A comedic take on Shakespeare’s “Romeo & Juliet” told from the perspective of Romeo’s (Kyle Allen) ex, who also happens to be Juliet’s (Isabela Merced) cousin, the pic sees a heartbroken Rosaline (Dever) on a mission to tear the lovers apart. “‘Romeo and Juliet’ — it doesn’t even sound right,” she scoffs.

Rosaline’s scheming includes a plan to make Juliet doubt her feelings for Romeo. “Why settle down with just one man when you can sample at the buffet of life?” she asks. Eventually, Juliet begins to suspect that Rosaline may not have her best interests at heart, and accuses her cousin of wanting to steal her boyfriend. “I was trying to steal him back. There’s a difference,” an indignant Rosaline retorts.

Dever received an Emmy nod this year for her supporting role in “Dopesick,” Hulu’s miniseries exploring the opioid crisis. Her other credits include “Booksmart,” “Unbelievable,” and “Last Man Standing.”

You can catch “Rosaline” on Hulu October 14. Minnie Driver co-stars.