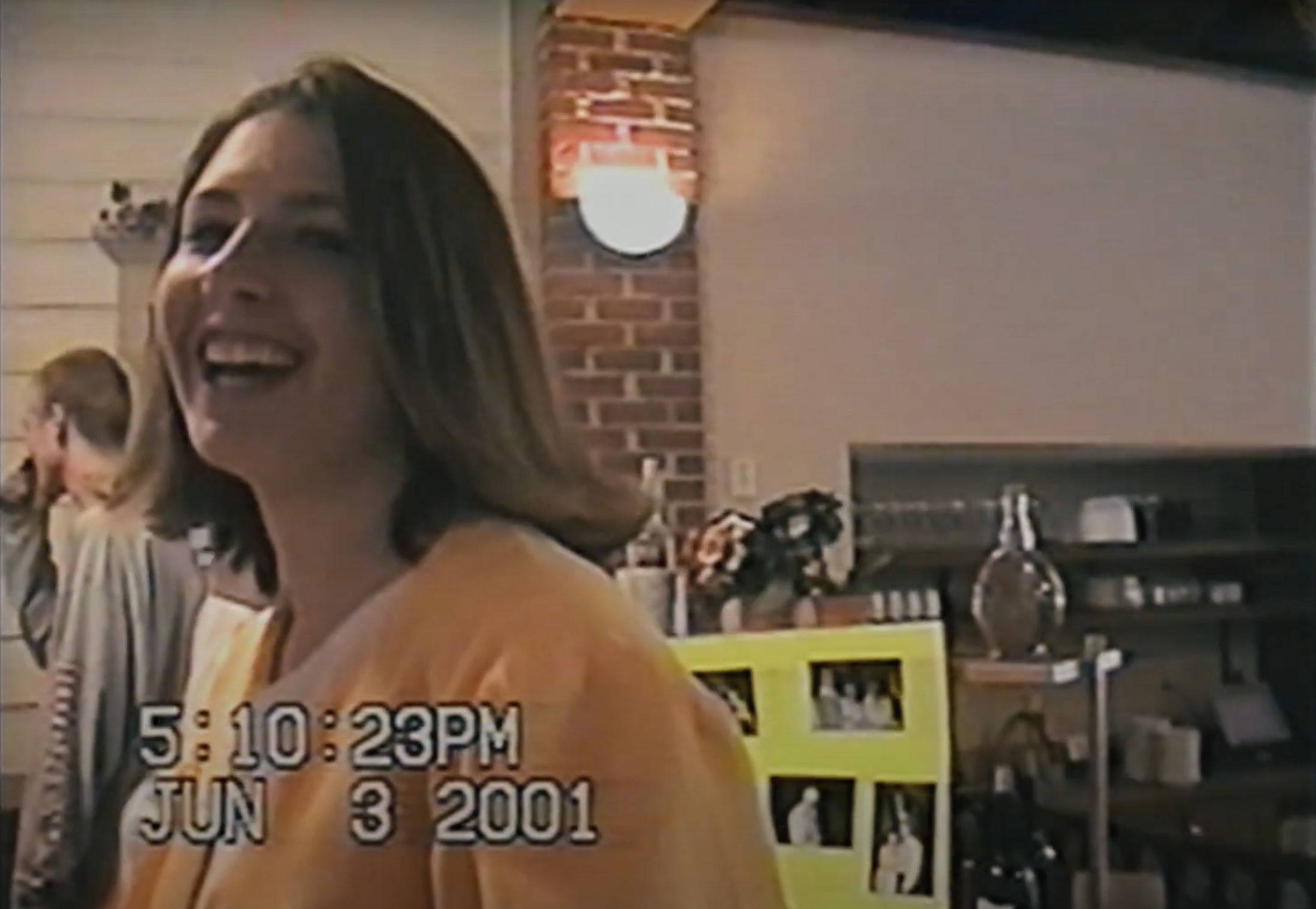 “She told detectives over and over: he’s going to kill me,” we’re told in the newly released trailer for “The Fire That Took Her.” October is National Domestic Violence Awareness Month, and Patricia E. Gillespie’s documentary urges audiences to consider its central question: “How much must women suffer in order to be believed?”

“The Fire That Took Her” takes us inside the harrowing murder of Judy Malinowski, a 31-year-old woman who was set on fire by an abusive ex-boyfriend in 2015. Malinowski wanted to end things with her ex, but he refused to accept the breakup and then followed her to a gas station, where he committed the atrocity and left the mother-of-two for dead.

Described as “a fighter,” however, Malinowski survived this homicide attempt to eventually be the first woman in history to testify at the trial of her own murder. Gillespie, an alumna of Athena Film Fest’s Works-in-Progress Program, revisits the case in “The Fire That Took Her,” which includes interviews with Malinowski’s family members. The film give a voice to survivors of gender-based violence and their families. “[Judy] wanted to fight for every other woman who had been through something like that,” a loved one emphasizes.

After the assault, Malinowski underwent 60 surgical procedures and was comatose for seven months. She was brought back to life multiple times, still unable to walk and barely able to speak. “But Judy never lost her spirit, her faith, or her bravery,” recalls Judy’s Foundation, an organization providing aid for individuals and families who have sustained domestic violence, drug abuse, and human trafficking. Malinowski passed away 700 days after the attack.

In 2017, Malinowski’s story impelled Ohio lawmakers to pass Judy’s Law, which enforces six additional years to prison sentences for attacks that permanently disfigure or disable survivors. Her daughters, Kaylyn and Madison, then 13 and 10, were present at the signing and added their signatures to the bill. “Mommy did not suffer in vain,” they said.

Gillespie previously directed episodes of “The Devil You Know” and the 2012 short “Sparrow Lane.”

“The Fire That Took Her” opens in theaters October 21.