Green made the remark on TNT’s “Inside the NBA” postgame show Thursday night following the Warriors defeating the Dallas Mavericks in five games. “Draymond broke the code,” Haslem told Yahoo Sports after the Heat’s 111-103 victory. “You ain’t supposed to say some s*** like that. That’s disrespectful. He know better than that.”
Source: Chris Haynes @ Yahoo! Sports

Joe Vardon @joevardon
Two of the greatest to ever work for the Miami Heat had a hunch Jimmy Butler might do this. And then, there’s Draymond Green. Now there’s a Game 7 coming, many look like fools and Boston is again on the brink of collapse ⁦@The Athletic⁩ theathletic.com/3338229/2022/0… – 9:20 AM

Rob Perez @WorldWideWob
just imagining Draymond on some remote island beach sprawled out on a daybed, sunglasses slippin down his nose, pina colada in one hand, phone in other, howling laughter as he reads abt the Heat slapping a poster of his bait like its the Notre Dame Play Like a Champion Today sign – 2:59 AM

Sean Highkin @highkin
No player has ever given a prediction about which team will win another playoff series before so I can see why Haslem is this mad at Draymond – 1:32 AM

Chris Haynes @ChrisBHaynes
A @YahooSports exclusive with Udonis Haslem: “Draymond broke the code…He let Shaq peer pressure him into saying some shit he ain’t got no business saying.” Dispatch on Miami’s beef with Draymond Green. sports.yahoo.com/udonis-haslem-… – 1:11 AM

Brady Hawk @BradyHawk305
PJ Tucker on Draymond Green’s comments about playing Boston:
“It’s funny, we laugh…Cause he know better than anybody, we still gotta play the game.” – 12:34 AM

Barry Jackson @flasportsbuzz
P.J. Tucker: “Everyone picked them, even though we’re No. 1” seed…. He said everyone (presumably teammates) laughed when Draymond Green said last night that Golden State will be playing Boston in the Finals: “It’s kind of weird to be a player and pick another team” – 12:16 AM 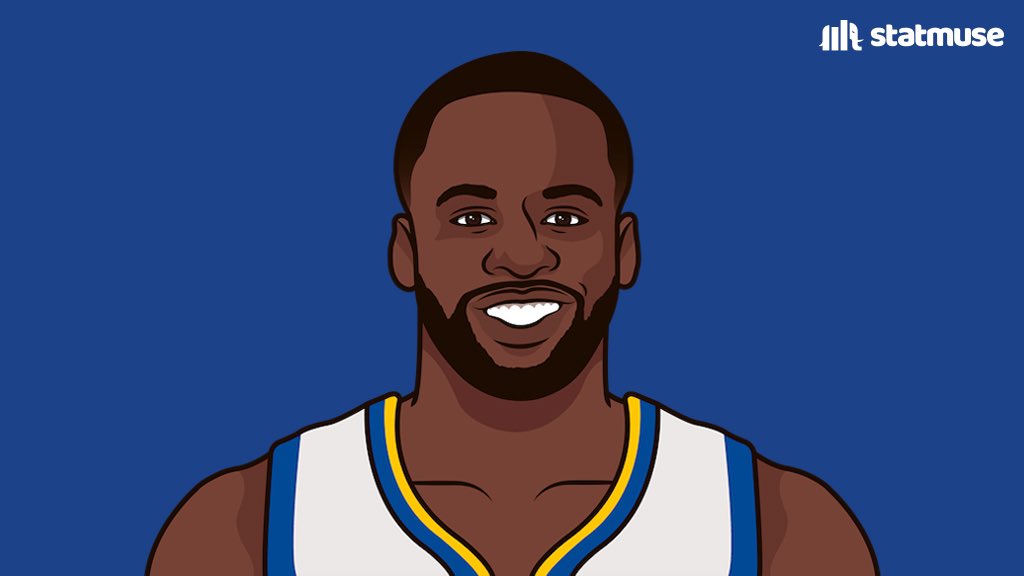 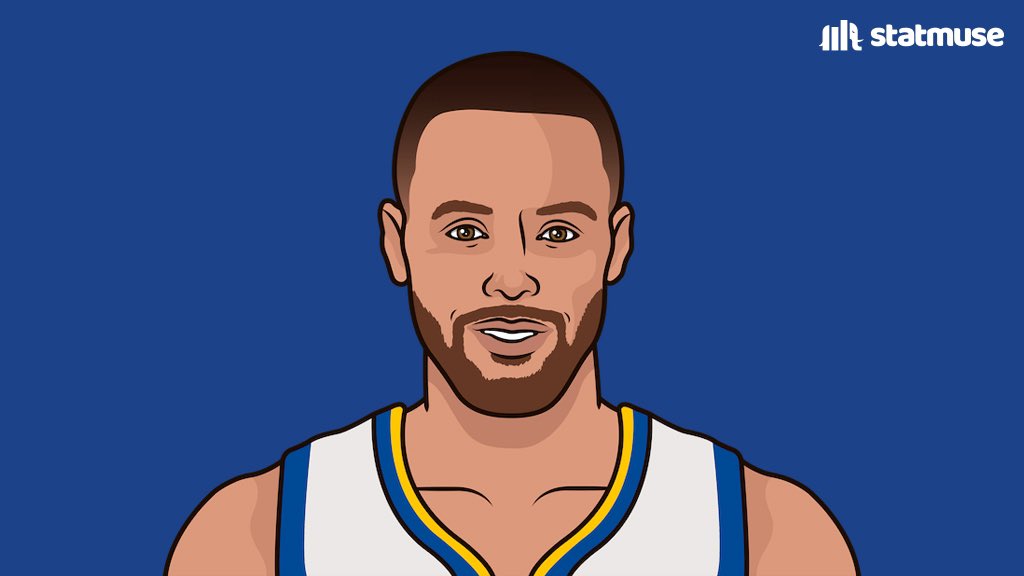 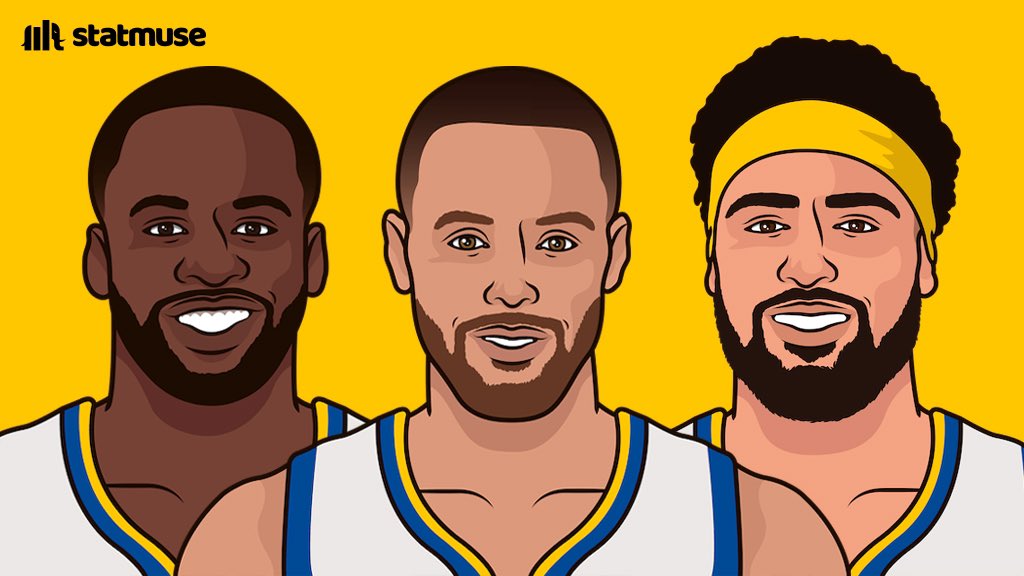 Michael Pina @MichaelVPina
for today’s @SInow daily cover i profiled erik spoelstra, “the most complete coach in the nba.”
(if you ever have a chance to talk with udonis haslem about him i highly recommend doing so)
si.com/nba/2022/05/27… – 10:33 AM

Chris Sheridan @sheridanhoops
The over/under in Game 6 of #Heat–#Celtics is just 201, lowest of any playoff game this postseason. ESPN and Draymond talking like the series is already over. Which means … usblog.betway.com/nba/nba-playof… – 10:24 AM

Draymond Green @Money23Green
We Give flowers. The old heads call it soft…
YOURS TRULY,
The New Media – 8:42 AM

Draymond Green @Money23Green
They don’t understand that he’s speaking of Lebron to show the magnitude that Steph should be mentioned. Not that he’s bigger or better than LeBron. It’s simply saying he’s one of the goats. They can only make one greater than the other. They don’t like them being GOATs! – 8:41 AM

Draymond Green @Money23Green
Pat Bev went on TV and got off to a bad start with the Cp stuff. I’ve watched him a lot since. He’s extremely knowledgeable and well spoken. Also now speaking like THE NEW MEDIA!! – 8:38 AM

Chris Haynes @ChrisBHaynes
A @YahooSports Story: What does Udonis Haslem actually do for the Miami Heat behind the scenes? More than you know. sports.yahoo.com/what-does-udon… – 1:15 PM

More on this storyline

Former NBA star Amar’e Stoudemire took a shot at Miami Heat guard Tyler Herro on ESPN’s “First Take.” Stoudemire questioned where Herro’s focus is in the playoffs, and he believes the Sixth Man of the Year is too focused on entertainment rather than actually playing basketball. “Where’s his focus?” Stoudemire said of Herro. “He wants to wear the shades. He wants to have his back out in the press conference. He wants to do the gun show. He wants all this entertainment stuff, but where is the focus on basketball?” -via Heat Nation / May 20, 2022

Clutch Points: Kevin Durant on some of Patrick Beverley’s comments regarding Chris Paul the last few days: pic.twitter.com/3BN4s530m1 -via Twitter @ClutchPointsApp / May 17, 2022