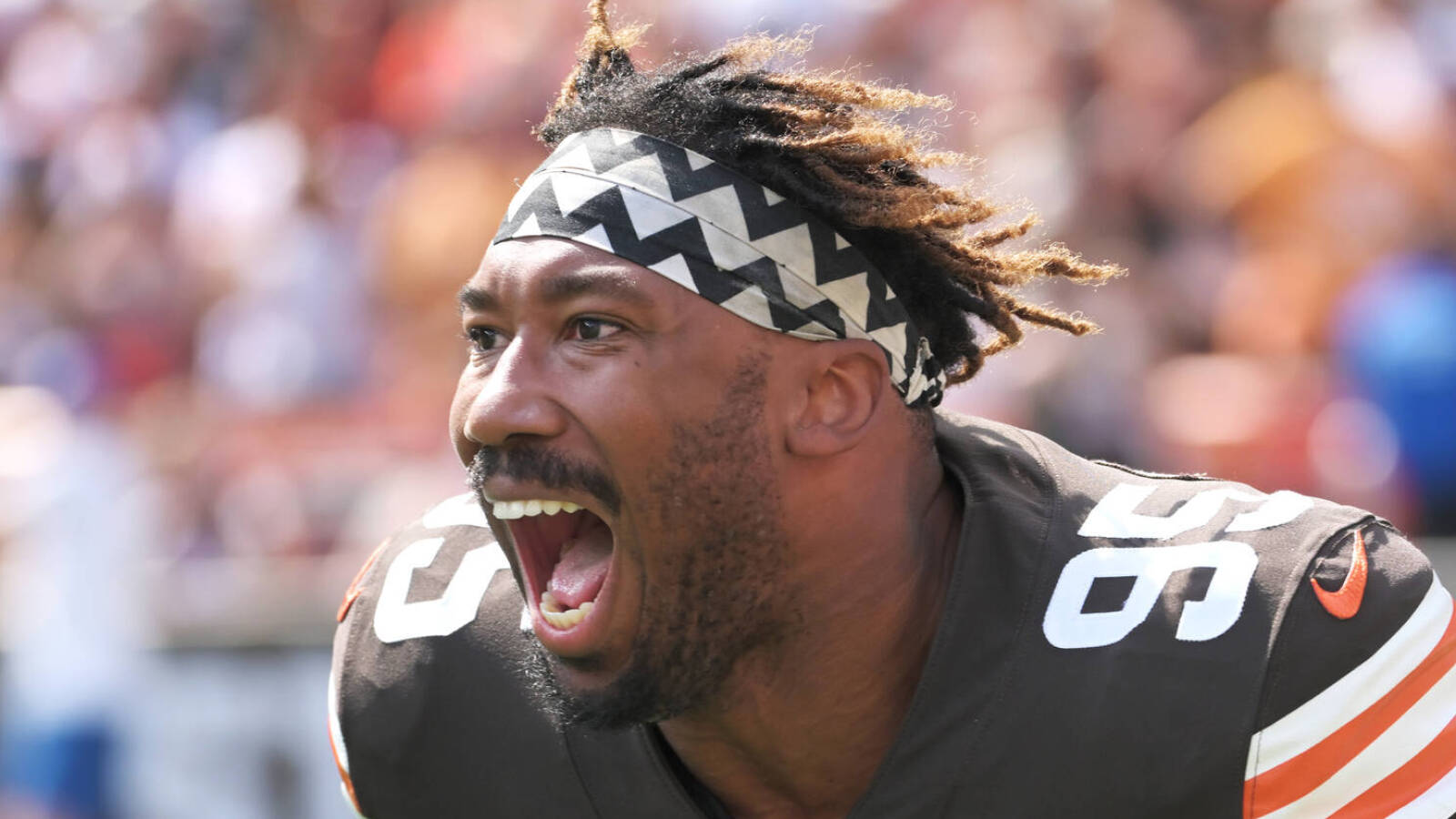 Scary news came out of Medina County, Ohio on Monday, when it was reported that Cleveland Browns star pass rusher Myles Garrett had been involved in a car accident. Fortunately, all of the news coming out over the last 24 hours or so has shown that the 26-year-old suffered non-life-threatening injuries and was even discharged from the hospital later on Monday night.

A video from TMZ Sports released Tuesday afternoon showed Garrett being attended to by medical personnel and claiming he felt fine. It’s also been reported that the three-time Pro Bowler had not suffered any broken bones, and looking at the video, what can be seen is the star defender bleeding from the right wrist area.