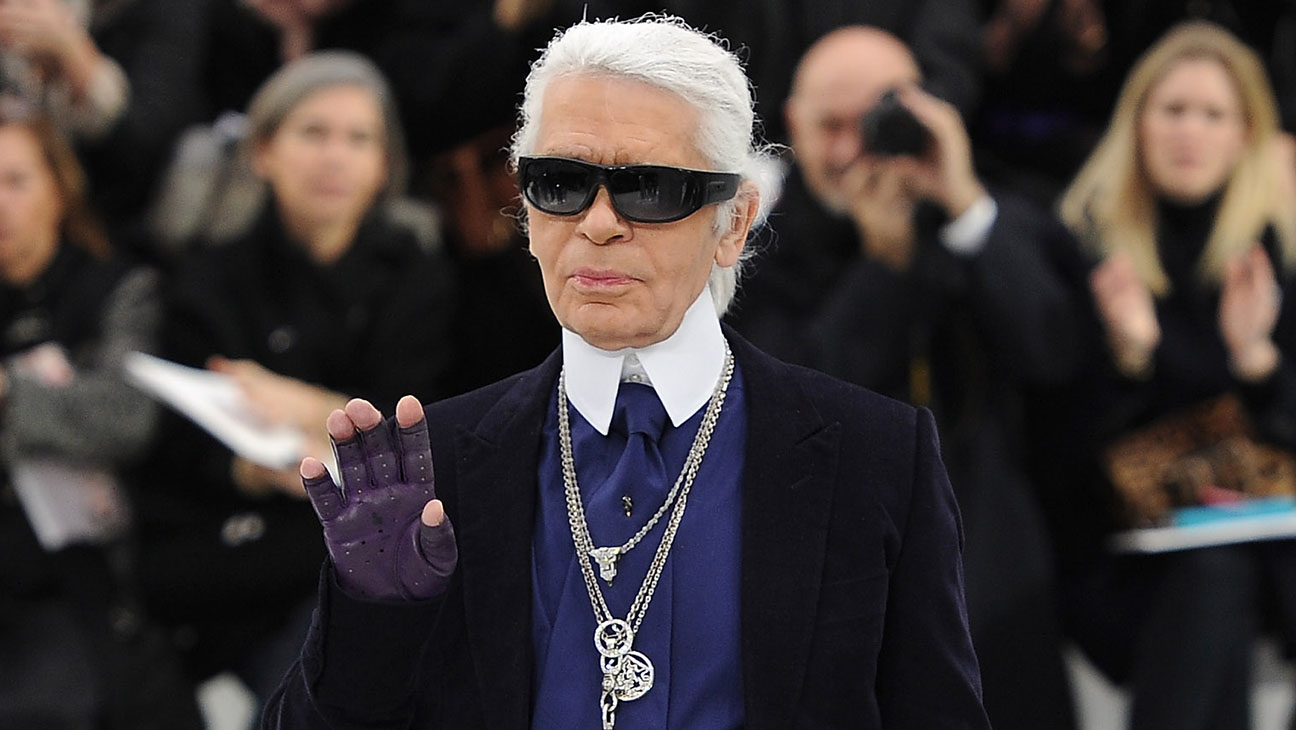 The Costume Institute Benefit, also known as the iconic Met Gala, will take place on Monday, May 1, 2023. This marks the gala’s return in keeping with the star-studded event’s first Monday in May tradition. The theme, as usual,will coincide with the spring exhibit running at the Metropolitan Museum of Art. in New York City. Costume Institute will present an exhibition titled Karl Lagerfeld: A Line of Beauty this forthcoming spring. The exhibit will now return to hosting the Met Gala as it’s premiere if you will, before it opens to the general public.

The exhibit, according to the museum, will focus “on the designer’s stylistic vocabulary as it was expressed in through lines—aesthetic themes that appear time and again—in his fashions from the 1950s to his final collection in 2019.” Additionally, the show will highlight Lagerfeld’s “unique working methodology.” The exhibit, presented at The Met Fifth Avenue in the Tisch Gallery, will showcase roughly 150 pieces as well as Karl Lagerfeld’s sketches. A Line of Beauty is set to run from May 5 through July 16, 2023.

“Karl Lagerfeld was one of the most captivating, prolific, and recognizable forces in fashion and culture, known as much for his extraordinary designs and tireless creative output as for his legendary persona,” Max Hollein, the Marina Kellen French Director of The Met, said. “This immersive exhibition will unpack his singular artistic practice, inviting the public to experience an essential part of Lagerfeld’s boundless imagination and passion for innovation.”