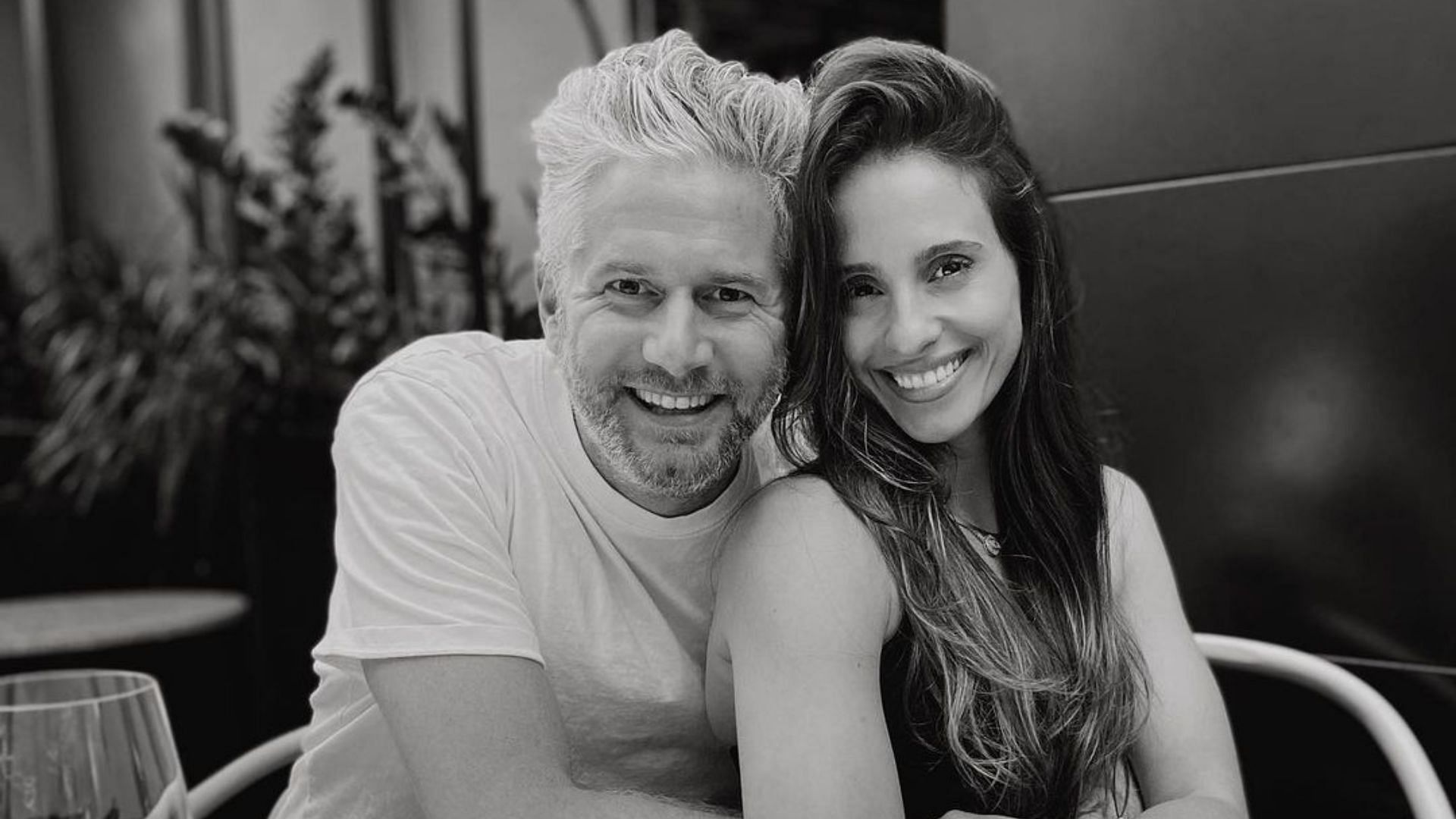 The Bachelor alum Vanessa Grimaldi has welcomed her first child, a boy, with husband Joshua Wolfe almost a year after their marriage. The couple welcomed their “little miracle” on September 28, just a day before her 35th birthday. The couple married last year on August 20, 2021.

Vanessa shared the happy news with her followers on Instagram with a picture of the couple holding their newborn in a Montreal hospital. The couple has not yet revealed the name of the newborn, who weighed 7 lbs. and 9 oz at birth.

The couple told People that Vanessa had to undergo a C-section at the last minute after her water broke at 41 weeks and a day.

After becoming parents, the new family celebrated the occasion by watching Hocus Pocus 2.

Vanessa Grimaldi was the winner of The Bachelor Season 21. She got engaged to Nick Viall but announced their split five months later. Despite their split, Vanessa and Nick remained on friendly terms with each other.

They reunited in 2020 for the Patreon series Nick V Talks Trash TV: A Bachelor and His Exes Tell All to discuss their former relationship. Vanessa told E! News:

“We just weren’t able to match or meet each other halfway. Although we thought we were.”

“We would always hear, ‘Everyone fights while it’s airing, everyone does. Once the season’s over, it’s going to get better.’ And it just didn’t for us.”

Vanessa met Joshua Wolfe in 2019 when the latter slid into her DMs. Vanessa was impressed by “how much he values family,” a quality she was looking for in her partner.

After a year of dating, Joshua proposed to Vanessa in 2020. To make the proposal memorable for his ladylove, the Canadian businessman hired an accordion player to perform various songs.

When the song, A Whole New World, from the animated movie Aladdin, played, Joshua dropped to one knee and proposed to Vanessa at the Saint-Louis Gate in Quebec City, leaving her surprised and teary-eyed:

As per The Sun, the reality star said:

”I knew we were going to get engaged eventually, but I had no idea it was going to happen when it did.”

“Joshua is the first person I am with where I am at complete ease and where I never second-guessed his love for me. I’ve been ready to say YES! I am the luckiest woman!”

Vanessa described the romantic event as “an intimate, beautiful moment that was candle-lit.”

A year later, the couple married in an intimate ceremony with immediate family members in their hometown of Montreal, Canada. The couple married at the Le Mount Stephen Hotel on Friday, August 20, 2021.

For the big day, The Bachelor alum wore a custom lace gown by Maria Arciero Design, with Joshua’s initials embroidered on the sleeves.

Eight months later, The Bachelor star shared the news of her pregnancy on Instagram with a compilation of black-and-white photos of her growing baby bump. The couple have now welcomed their son and hope to spend the rest of their lives together as a family.