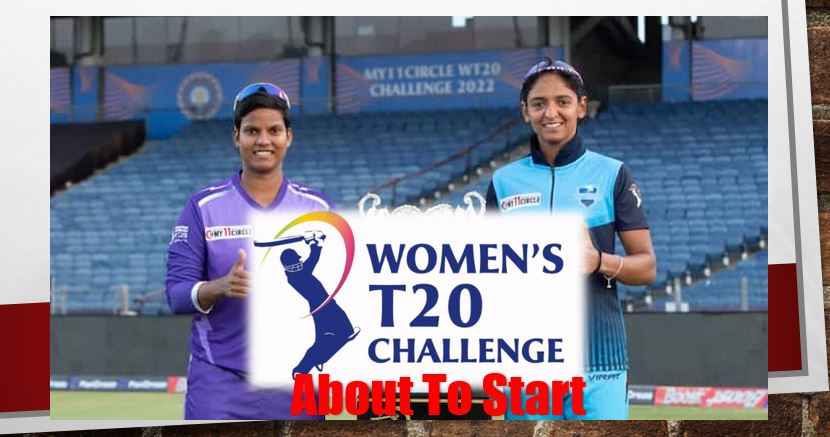 WIPL 2023: With just four months left for the men’s IPL as well as the women’s IPL to begin, the BCCI is yet to announce its plans. The major point that has not yet been made public is the process of obtaining a franchise. However, according to sports media, Mumbai Indians and Chennai Super Kings […]