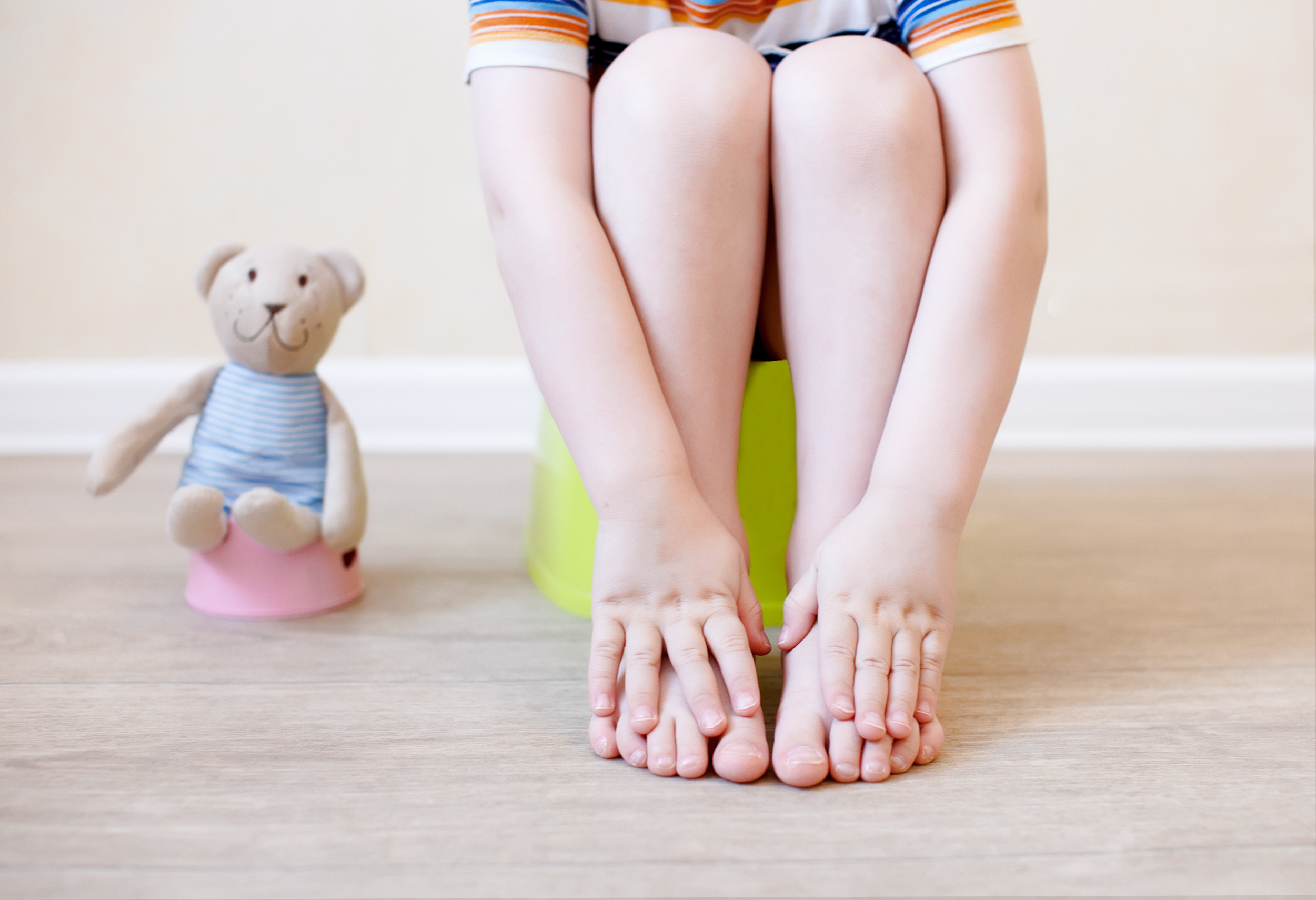 The internet has defended a woman for potty training her brother’s kids, despite anger from her sister-in-law.

Published on Reddit’s r/AmITheA**hole forum, a woman under the anonymous username u/helpmeerh0nda shared her story for feedback from the “AITA” community.

The original poster (OP) began her story by explaining that she is a stay-at-home mom with a 2-year-old daughter. Since she had the time, she was able to fully potty train her daughter.

She was recently asked to watch her brother’s two kids so they could attend a destination wedding. Since she loves her 3-year-old niece and 4-year-old nephew, she said yes. However, her brother’s kids were still in diapers. The two kids stayed with the OP for eight days.

“On day two of their visit,” the OP wrote, “My niece noticed my daughters princess panties and asked if she could have some too. I said sure, but when you wear panties you have to use the toilet etc.. I had a pack that is too big for my daughter currently, and gave those to her. She had one accident that day but otherwise took to it amazingly well!

“On day four, my nephew commented on being the oldest and being the only one currently in diapers and asked if he could have some undies too (but not princess ones) so I had the same talk with him about using the toilet and practised a couple times. We went to the store and he picked himself out some undies. He has had zero accidents and is dry overnight too,” she continued.

When her brother and sister-in-law returned, the topic of underwear was brought up since their kids weren’t in diapers anymore. She told them that their daughter was in a pull-up at night while their son was “dry 24/7.” Her brother was happy about it and thanked his sister. However, her sister-in-law was upset.

She snapped at the OP, “[She] told me I had no right, etc.. and it that it’s one thing to force my kid to do it when she’s too young but another to force her kids too. I never intended to potty train them . I figured I’d be changing diapers for 8 days and that was fine. But when they asked it seemed wrong to deny a child and keep them in diapers.”

Newsweek has published several articles regarding family conflicts including a mom who was backed for kicking out her daughter who pawned a family heirloom, a teen praised for “replacing” her family after she found out she was a product of an affair and a family was slammed online for calling a woman “selfish” for telling them she has cancer.

Tips on potty training your child

Are you in a similar situation as the OP? Do you believe your child is ready to be potty trained? According to the Mayo Clinic, here are some tips on how to start potty training:

“[Not the a**hole]. You just did what the kids wanted, your story makes it sound like they were calling the shots, initiating the process, and just ready to go. Your SIL has some problems,” u/Toketree wrote, receiving the top comment of over 10,000 upvotes.

U/sophi52760 said, “[Not the a**hole] and what is wrong with your SIL? I would have been eternally grateful for someone potty training my kids. LOL I agree with you that all kids are different when it comes to that but your SIL seems to be lagging in this area if she hasn’t even started trying to train them and they are showing interest in it?”

“Yeah. When I took my nephew to pick out undies he said he had asked his mom for them before but she had said no,” the OP replied to the comment above, “That should have been my clue that she might not take it well.”

“[Not the a**hole]. Omg I would cry tears of joy if my sister potty trained my kids! You didn’t force anything on their kids and honestly them being potty trained was way overdue,” u/lisainpurgatory exclaimed.

U/kevipants commented, “[Not the a**hole]. The children had options. Sure, maybe seeing your daughter without diapers influenced them, but I mean…. that’s a good thing. I’m sure SIL is upset because she wanted this to be a thing she did with them (and that’s a valid feeling), but it seems like she either hasn’t put in much effort or was going to wait until the kids were older.”

U/allyoops2000 echoed, “[Not the a**hole] at all. Your niece and nephew both chose to potty train themselves, you just helped with the task. What do awesome aunty!”