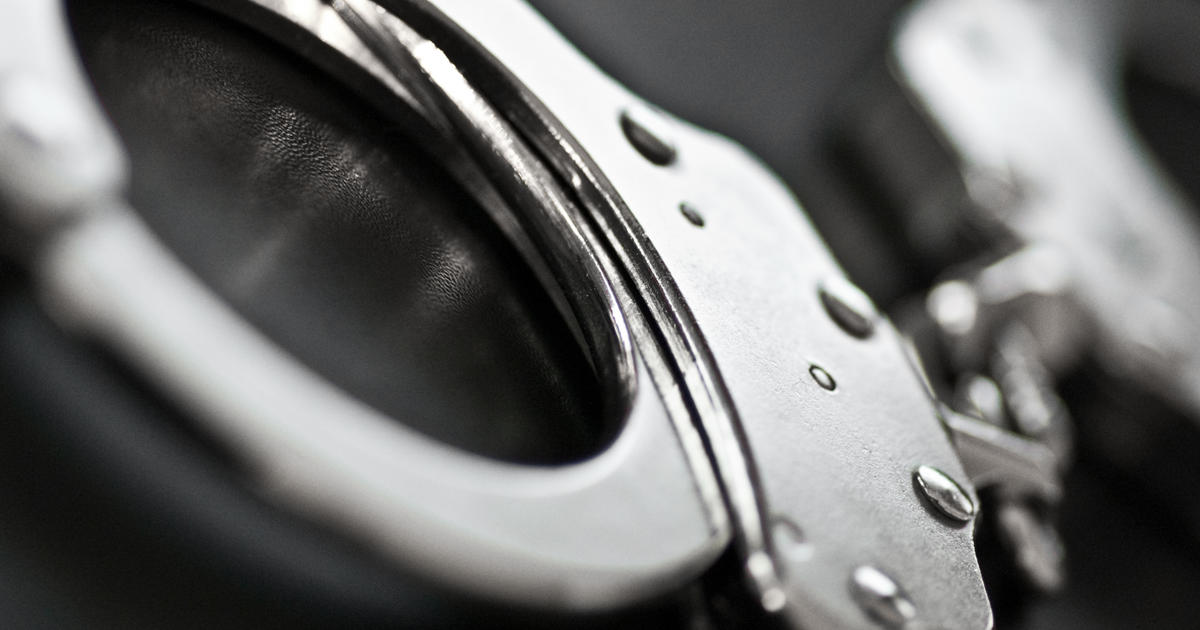 CHICAGO (CBS) – A woman is charged after stabbing a man to death in the West Englewood neighborhood Thursday.

She was identified as the suspect who an hour earlier stabbed a 57-year-old man to death at the location.

Ball was taken into custody at the scene and charged with one felony count of first-degree murder.

She is due to appear in bond court Saturday.

No further information was immediately available.