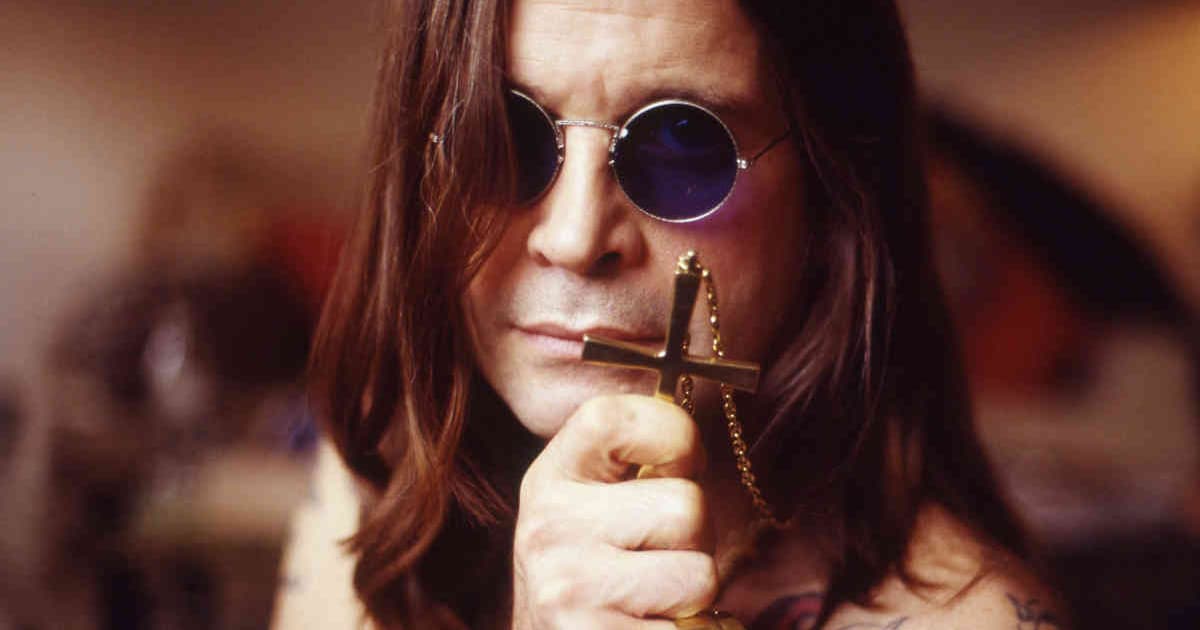 There was a time that Ozzy Osbourne was considered the most wildly unpredictable, dangerous man in heavy metal. This was the guy that bit the head off a live bat during a concert in 1982, drank Vince Neil’s urine and snorted a line of ants like cocaine amid a bender. The former Black Sabbath front-man was a legend, to the point that many of us, as kids, weren’t allowed to listen to his music or – God Forbid – watch his music videos.

But here’s the thing – Ozzy mellowed. First, in the late eighties/early nineties, he became more of a conventional metal guy with his killer album, No More Tears, but that was nothing compared to how, in the early 2000s, he became an unlikely pioneer of reality TV. His MTV show, The Osbournes, introduced us to his loving family, including his brilliant wife Sharon (responsible for much of his success being his manager), Kelly and Jack. Suddenly Ozzy became – family-friendly. One might even say the formerly Satanic rocker became wholesome in his old age. In this episode of WTF Happened to this Celebrity, we look at Ozzy’s hard-partying days and contrast them to the more mature Ozzy seen in recent years.

This episode of WTF Happened to this Celebrity is written (with Brad Hamerly), narrated, edited and produced by Taylor James Johnson. Let us know what you think of Ozzy these days in the comments!