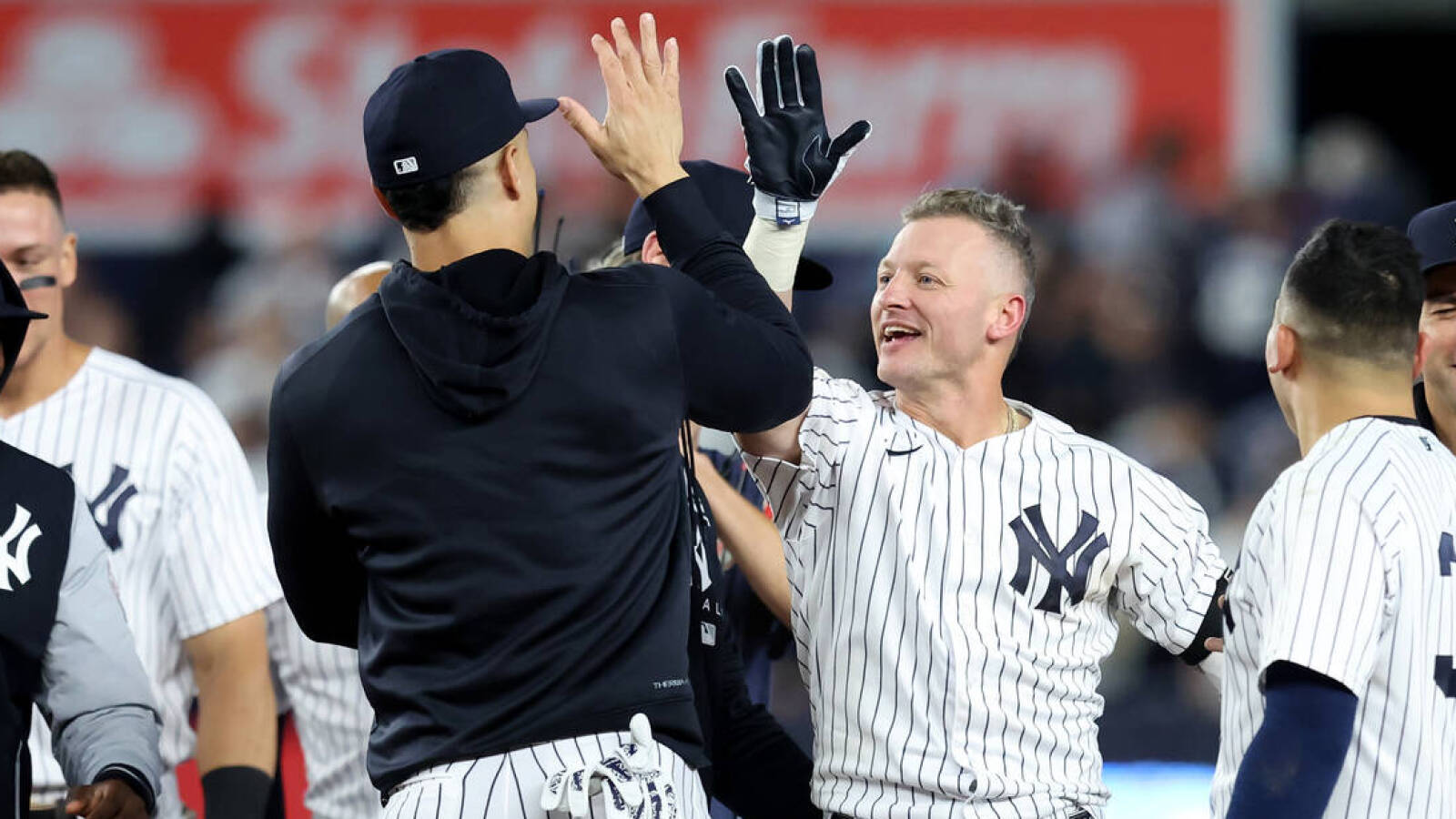 The Yankees clinched a postseason berth for the sixth consecutive year on Thursday night, with a walk-off win over the Red Sox.

After Aaron Judge missed a historic home run by just a few feet in the ninth inning, Josh Donaldson singled in Marwin Gonzalez in the 10th to send the Yankees off to October. The win secured the Yankees’ 24th postseason berth in the last 28 years, a stretch that includes five championships.

While the second half of the season hasn’t been what the Yankees hoped it would be, a dominant first half helped them build enough cushion to easily get into the postseason and likely win the AL East. With Thursday night’s win, New York now leads Toronto by 7.5 games atop the division.

Despite all of their success over the past decade, the Yankees haven’t been to the World Series since 2009. To get there, they’ll likely have to go through the AL-leading Astros, who eliminated them in 2015, 2017, and 2019.

Assuming they lock up the AL East, the Yankees will open the postseason on Oct. 11.